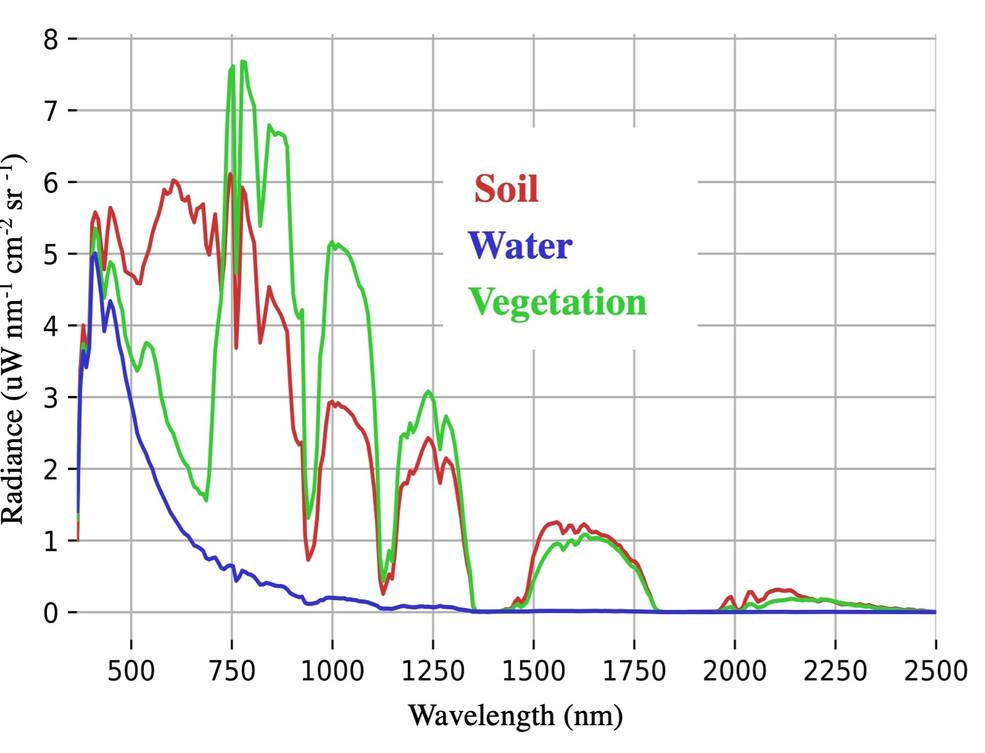 After being installed on the exterior of the International Space Station, NASA’s Earth Surface Mineral Dust Source Investigation (EMIT) mission has provided its first view of Earth. The milestone, called “first light,” took place at 7:51 p.m. PDT (10:51 p.m. EDT) on July 27 as the space station passed over Western Australia.

Developed by NASA’s Jet Propulsion Laboratory in Southern California, EMIT is focused on mapping the mineral dust composition of Earth’s arid regions to better understand how dust affects climate heating and cooling. The instrument works by measuring the hundreds of wavelengths of light reflected from materials on Earth. Different substances reflect different wavelengths of light, producing a kind of spectral fingerprint that, when collected by an imaging spectrometer and analyzed by researchers, reveal what they are made of.

This time-lapse video shows the Canadarm2 robotic arm of the International Space Station maneuvering NASA’s EMIT mission onto the exterior of the station. Extraction from the SpaceX Dragon spacecraft began around 5:15 p.m. PDT on July 22 and was completed at 10:15 a.m. PDT on July 24. Portions of the installation have been omitted, while others have been speeded up. Credit: NASA

Ground controllers used the Canadarm2 robotic arm of the space station to remove EMIT from a Dragon spacecraft and install it on the outside of the station, a process that began on July 22 and took more than 40 hours. Engineers powered on the instrument on July 24 and cooled it to …