Next up: Biden’s energy crisis – The Hill 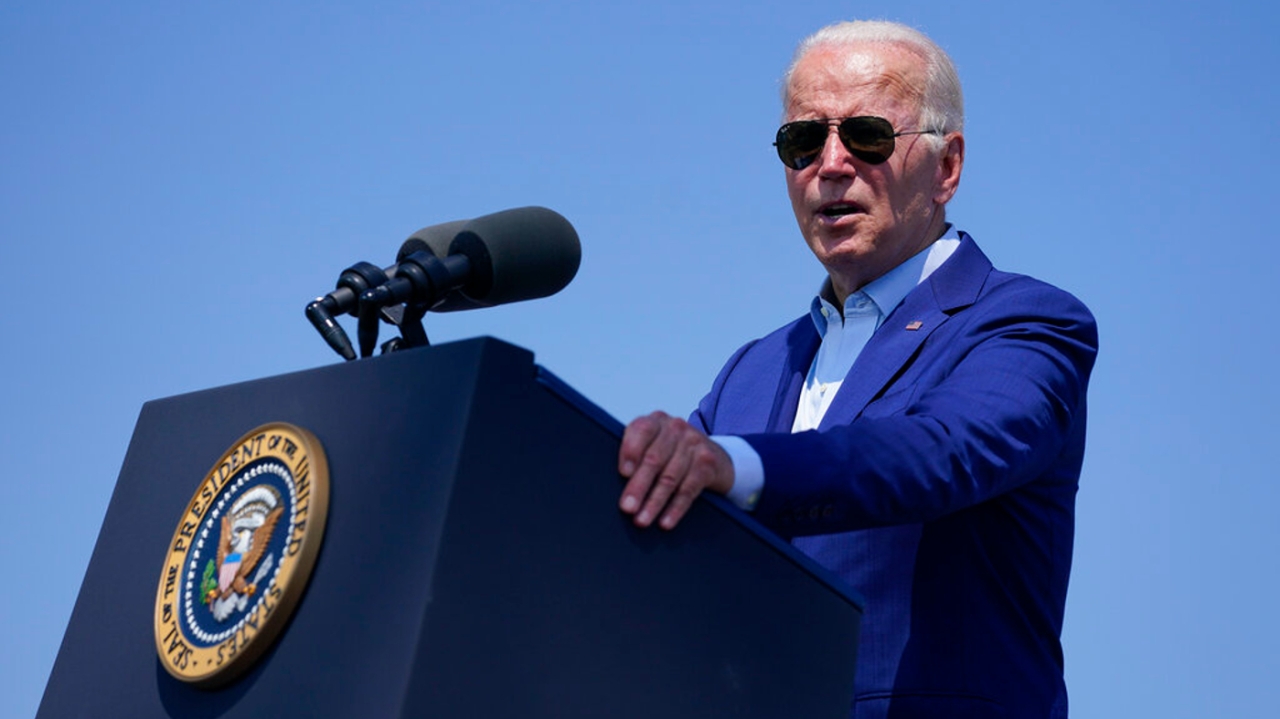 We’ve had Biden’s inflation and Biden’s recession; now we face Biden’s energy crisis. It didn’t have to be this way.

Twenty million Americans are behind on their utility bills, according to the National Energy Assistance Directors Association.

Who is surprised? Even as real wages tumbled 3.6 percent over the past year, electricity prices increased 16 percent, squeezing consumers. Unhappily, things are about to get worse.

Natural gas, used to create power and to heat almost half of America’s homes, is trading at prices nearly double those of last year, and the winter heating season promises to bring even higher prices.

The price of natural gas today is the highest since 2008, before the fracking revolution unleashed almost unlimited gas deposits trapped in tight formations that were previously inaccessible.

Why should the United States suffer a giant increase in costs if we have so much gas? In part, because President Biden pledged this year to double our exports of liquified natural gas (LNG), which means less natural gas available to American consumers.

Biden made that grand gesture to help our allies, who are increasingly cut off from Russian oil and gas because of the war in Ukraine. But he made that promise to send more U.S. natural gas overseas even though the price was already soaring and inventories were low.

Biden apparently did not discuss the plan with industry leaders, who were caught off guard by the announcement. One executive was quoted in the New York Times saying, “I have no idea how they are going to do this…”

It’s unlikely Biden does either. We are not shocked. The Biden White House has virtually no real-world, private-sector experience or expertise. It imagines that creating new energy resources can be done overnight, by waving a magic wand.

The truth is, we have at least a 100 years’ supply of natural gas; tragically, we …