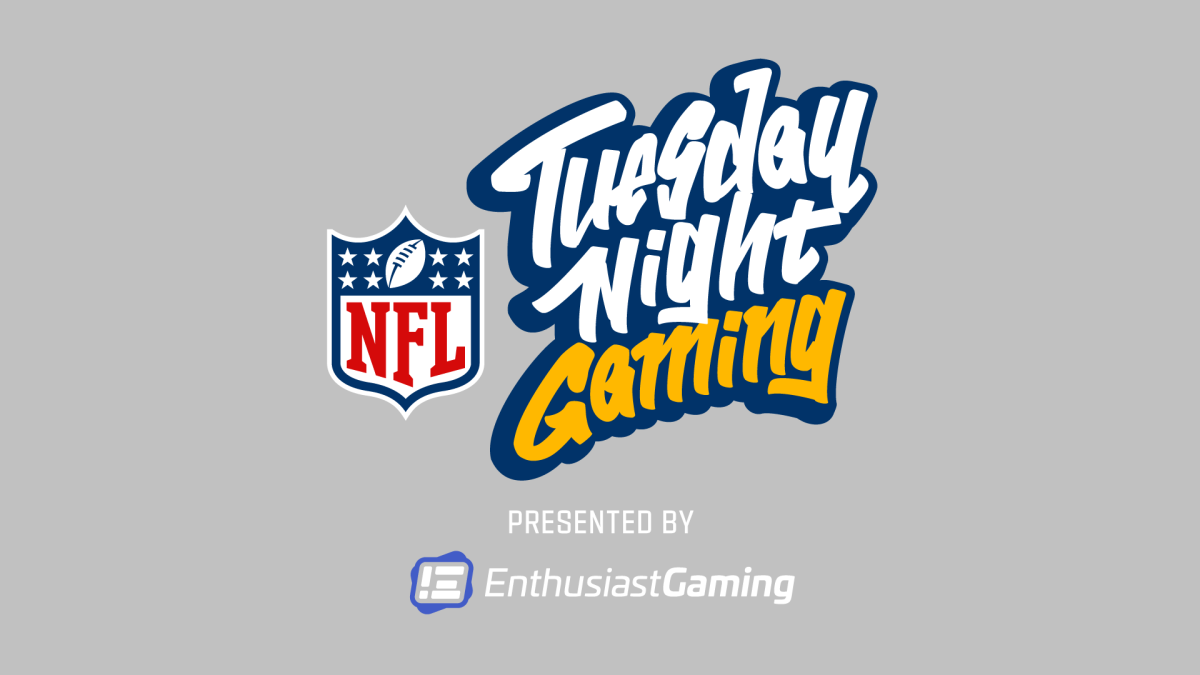 We are nearing that magical time of year. The leaves (eventually) begin changing color. It’s still a million degrees outside, but if you try really hard you can imagine a chill in the air. Football season is quickly approaching.

“The NFL is excited to collaborate with Enthusiast Gaming on this first-of-its-kind content series for the League,” said Joe Ruggiero, SVP of Consumer Products at the NFL, in a press release. “NFL Tuesday Night Gaming will be a unique addition to our weekly schedule that embraces the broader gaming community through an entertaining mix of NFL stars and video gaming culture.”

The games will feature a rotating roster of 12 NFL players and legends against 6 gaming content creators. Each week, the teams will compete across three different games. The games culminate in a single elimination playoff between the 4 top teams.

“No one has brought together the gaming community with any sports league for a program of this scale before,” said Bill Kara, President of Enthusiast Gaming. “NFL Tuesday Night Gaming is a new and exciting content platform for brands and agencies to connect with younger audiences through bespoke custom content and talent integrations, including owned moments, featured segments, social activations, and more. …