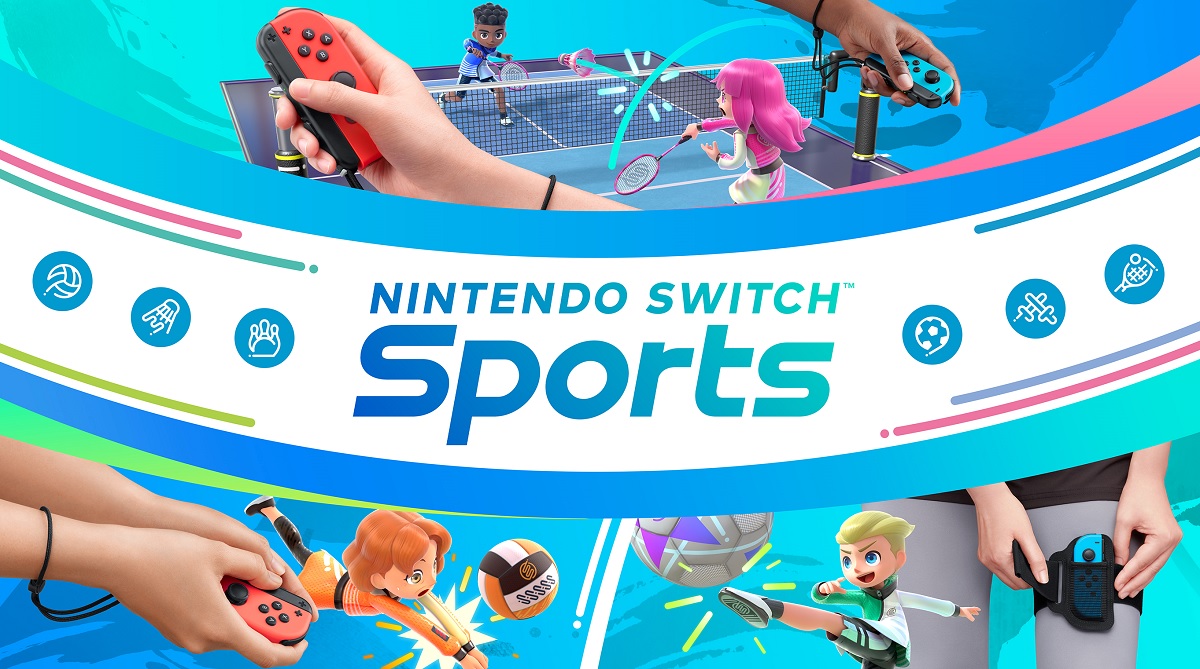 Nintendo reported quarterly sales for the first fiscal quarter ended June 30 were $2.31 billion, down 4.7% from $2.42 billion a year ago.

Net profits, however, were $894.3 million, up 28.3% from $697.1 million a year earlier. Slumping Switch sales were to blame for the lower revenue. The Kyoto, Japan-based company said it sold 3.43 million Switch consoles in the quarter, down from 4.45 million for the same period a year earlier. All told, Nintendo sold 23 million Switch machines last year.

Nintendo said its forecast for the fiscal year ending March 31, 2023 is to hit net sales of $12 billion and profits of $2.55 billion. The forecast is unchanged from a quarter ago. It aims to sell 21 million Switch units during the fiscal year.

But income from smartphones declined 16.8% compared to a year earlier.

Nintendo’s big titles coming include Splatoon 3 in September, Bayonetta 3 in October, and Pokemon Scarlet and Pokemon Violet in November. Xenobl …