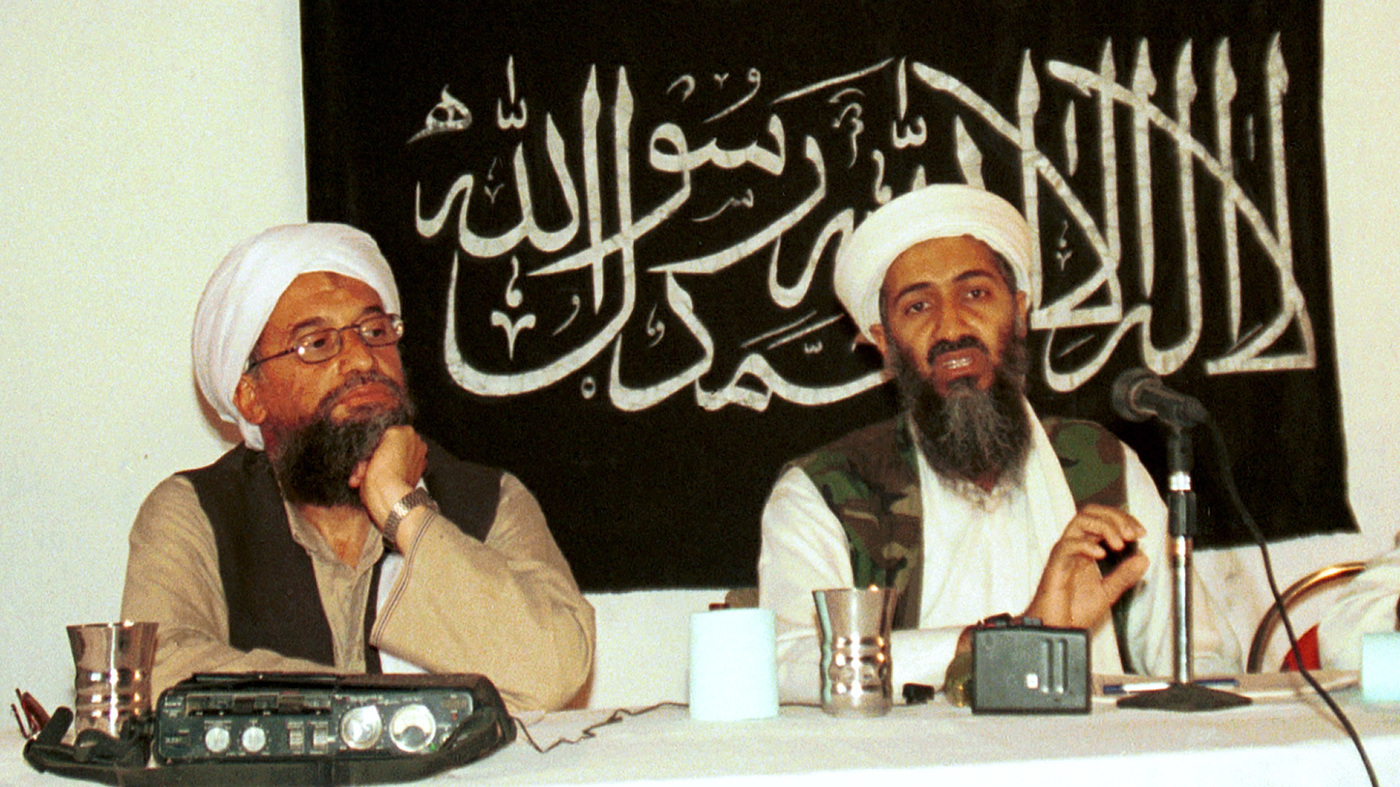 Colin P. Clarke (@ColinPClarke) is the director of research at the Soufan Group and a senior research fellow at the Soufan Center. After hunting for him for 21 years, U.S. forces killed al-Qaida leader Ayman al-Zawahiri over the weekend with a drone strike targeting him at a safe house in Kabul, Afghanistan. Zawahiri had led al-Qaida since May 2011, when U.S. special operations forces killed Osama bin Laden in Abbottabad, Pakistan.

While al-Qaida has been weakened significantly over the past 20 years, the killing of Zawahiri is important symbolically, given his legacy in engineering the attacks of Sept. 11, 2001, and his competent leadership as a terrorist mastermind. His death brings al-Qaida to a major crossroads, as it selects a new leader, or emir. The group’s leaders will have to decide whether to go with a known and trusted top figure — or a newer one who might appeal more to the next generation of recruits. Their decision will shape what al-Qaida will look like moving forward. It comes against the backdrop of a global jihadist movement that is far from its death knell, but diminished by a two-decade onslaught of the U.S.-led global war on terrorism. Both al-Qaida and the Islamic State have been forced to rely on a franchise model of terrorism, in which a decentralized network of affiliates and branches carries out attacks in the name of the ideology of Salafi-jihadism.

So Zawahiri’s death now places al-Qaida in a precarious position. Can its next emir unite and inspire a new generation of jihadists — a cohort that is currently far less enthusiastic than its predecessors about traveling abroad to fight in civil wars and insurgencies? If it turns out that al-Qaida is unable to settle on a new leader, fissures could emerge, further constraining the organization at a critical moment. Zawahiri’s legacy as al-Qaida leader Although Zawahiri’s plodding and pedantic style was often the subject of ridicule, even among other jihadists, he was more focused on substance than flash. His tenure as a veteran jihadist afforded the one-time member of Egyptian Isla …