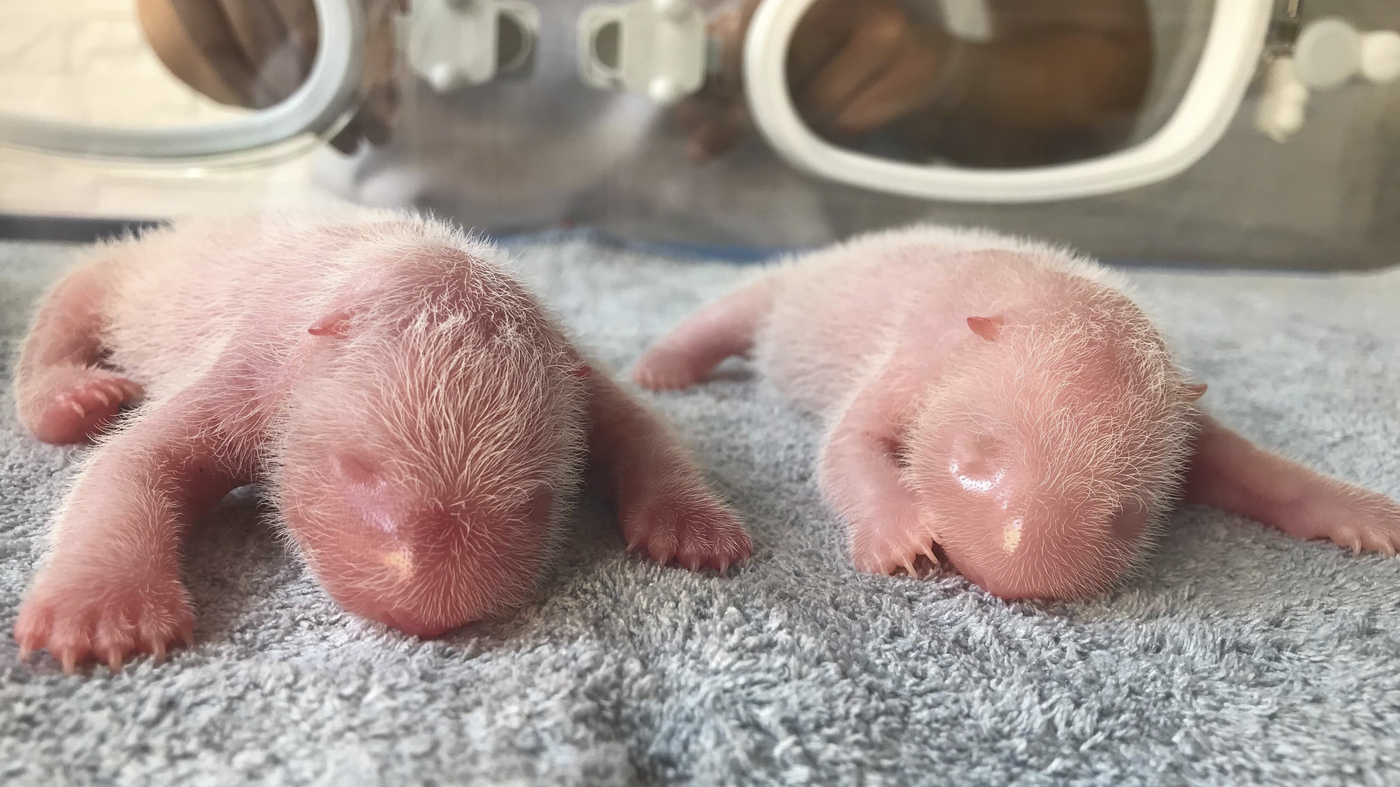 BEIJING — Twin giant pandas have been born at a breeding center in southwestern China, a sign of progress for the country’s unofficial national mascot as it struggles for survival amid climate change and loss of habitat. The male and female cubs, born Tuesday at the Qinling Panda Research Center in Shaanxi province, are the second pair of twins born to their mother, Qin Qin. Another panda, Yong Yong, gave birth to twins at the center earlier this month.

Qin Qin was also born at the center and previously gave birth to twin females in 2020. State media gave no word on the father, but Chinese veterinarians for years have been using artificial insemination to boost the population of the animals, which reproduce rarely in the wild and rely on a diet of bamboo in the mountains of western China. The efforts have paid off, with some captive-bread pandas being released into the wild. The population of wild pandas has ticked up gradually, reaching an estimated 1,800. About 500 others live in captivity in zoos and reserves, the majority in the mountainous, heavily forested province of Sichuan.

Encroachment on their land by farmers and industry has reduced the pandas’ space while cutting them off from other populations with which to breed. Like much of central and western China, Sichuan has been hit by soaring summer temperatures and drought this year that have sparked forest fires and the withering of crops and forests, generally attributed to global climate change.
…