Pelosi has landed in Taiwan. Here’s why that’s a big deal 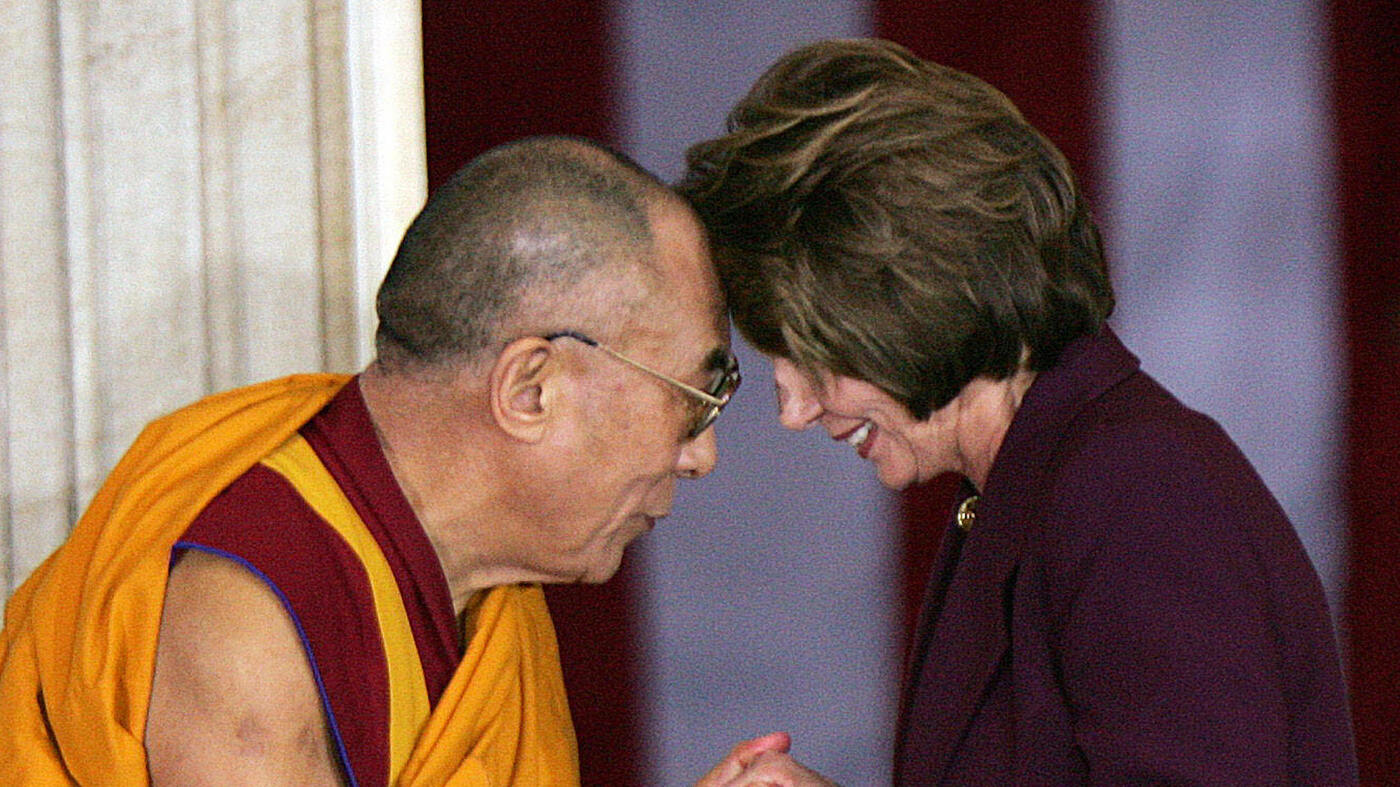 Speaker of the House Nancy Pelosi, seen here at her weekly press conference on Capitol Hill on July 29, recently kicked off an Asia tour that was shrouded in secrecy following an escalation in tensions with China over Taiwan.

House Speaker Nancy Pelosi, D-Calif., landed in Taiwan late Tuesday evening local time, and she is expected to meet members of Taiwan’s legislature and President Tsai Ing-wen on Wednesday, according to a source familiar with planning for her visit. The highly-anticipated stop has faced stark warnings from China, in turn worrying the White House that it could trigger a crisis in the Taiwan Strait and worsen already tense U.S.-China relations. China sent two Su-35 fighter jets across the Taiwan strait ahead of Pelosi’s arrival, according to state broadcaster CCTV, and the spokeswoman for China’s foreign ministry said on Twitter, “The US & Taiwan have made provocations together first, whereas China has been compelled to act in self-defense.”

The visit was not announced in advance, and it comes as part of Pelosi’s tour of Asia, including Singapore, Malaysia, Japan and South Korea, where she has been leading a small congressional delegation. She is the highest-ranking elected American official to visit Taiwan since then-Speaker Newt Gingrich in 1997. The source familiar with planning for Pelosi’s visit says she will be given an award by Taiwan’s president and visit a museum before departing on Wednesday.

The island democracy governs itself, but China claims it as its territory. Rumors of Pelosi’s visit launched a geopolitical firestorm amid escalating tensions between the U.S. and China. The Taiwanese government has operated separately from the mainland since nationalists fled there after losing the civil war to communists in 1949. Thirty years later, the U.S. switched diplomatic recognition from Taipei to Beijing, adopting what’s known as the “One China” policy, in which Washington acknowledges Beijing’s position that Taiwan is a part of China. However, the U.S. has never supported China’s claim of sovereignty over Taiwan and maintains a substantial, though unofficial, relationship with the island. Pelosi penned an opinion piece published by the Washington Post upon her arrival citing the Taiwan Relations Act as establishing a commitment to Taiwan’s democracy and defense, adding, “We must stand by Taiwan, which is a …