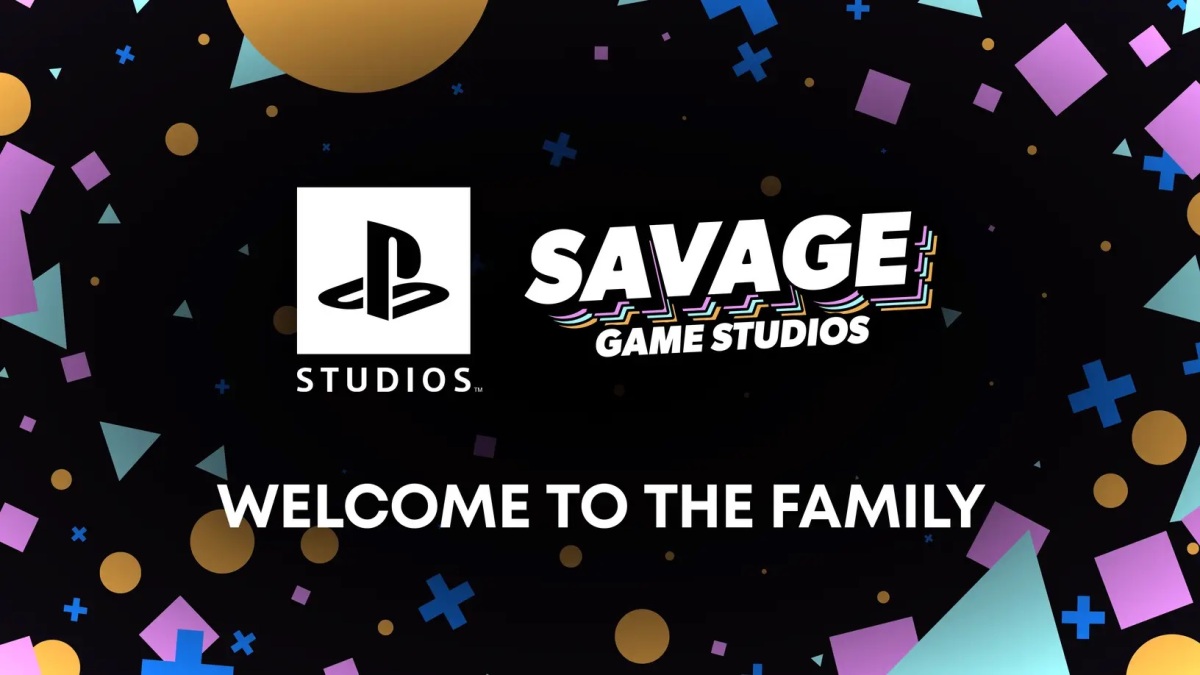 PlayStation today announced its latest acquisition: Savage Game Studios. The studio will become part of the company’s expansion into mobile games and is already working on its first project. Sony had previously said that it planned to make major moves into mobile within the next few years.

PlayStation revealed the acquisition in a blog post by Hermen Hulst, head of PlayStation Studios. He said of the new efforts, “[Savage Game Studios was] founded a few years ago with the goal of fearlessly exploring bold new ideas… [it is] joining a newly created PlayStation Studios Mobile Division, which will operate independently from our console development and focus on innovative, on-the-go experiences based on new and existing PlayStation IP.”

Michail Katkoff, Savage’s CEO, said in a statement, “We made this deal because we believe that PlayStation Studios’ leadership respects our vision for how we can best operate and succeed, and because they too are not afraid to take chances. All of that, plus the ability to potentially tap into PlayStation’s amazing catalog of IP and the fact that we will benefit from the kind of support that only they can provide.”

Hulst adds, a bit defensively, “As we assured you before with our plans to bring select titles to PC, our efforts beyond console in no way diminish our commitment to the PlayStation community, nor our passion to …