Recession fears are rising. Why are people still quitting their jobs? – The Hill 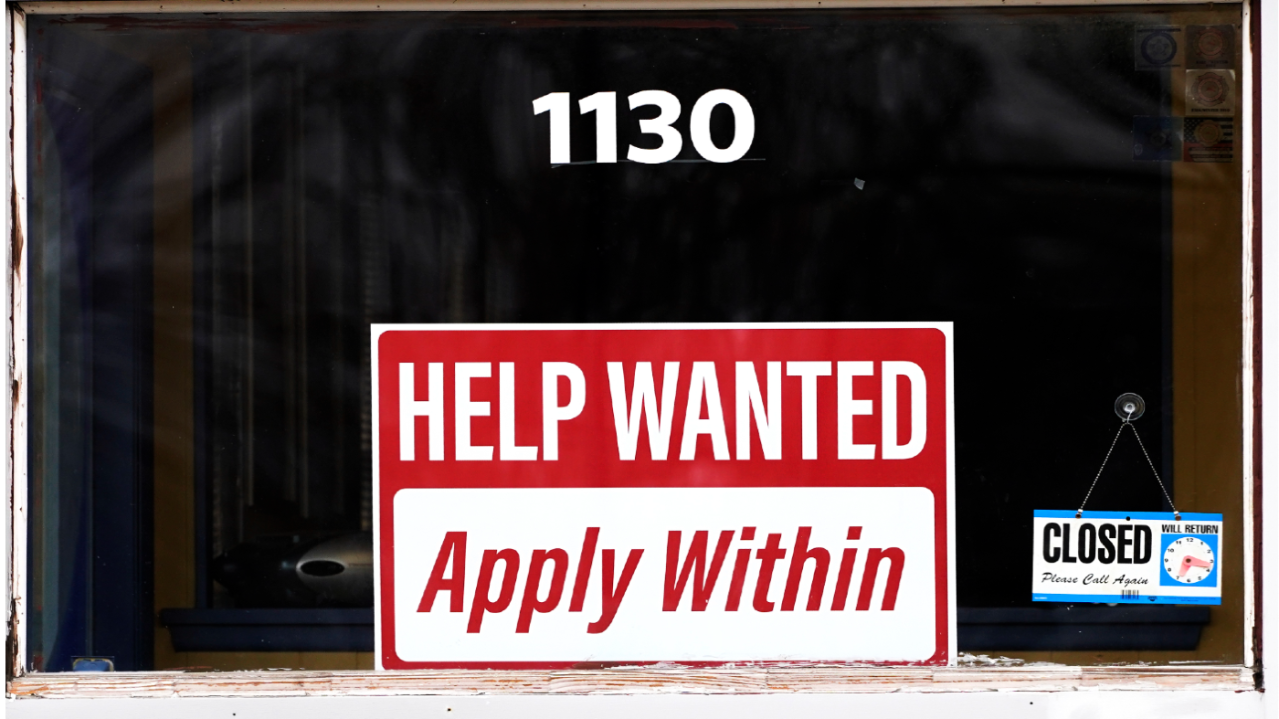 Interest rates are rising, inflation is lingering at four-decade highs, the economy appears to be slowing and experts fear a recession is on the way. But Americans are still quitting their jobs at near-record rates in the face of growing economic uncertainty.

The percentage of American workers who quit their jobs set a record earlier this year and has only dropped slightly as the economy slows from two years of torrid growth. After reaching 2.9 percent this spring, the quits rate dropped to 2.7 percent in July, according to data released Tuesday by the Labor Department.

The idea of quitting a job amid a period of increased cost of living and a dubious economic future may seem counterintuitive. But the labor market has remained stacked in favor of workers, who see ample opportunities to boost their earnings to supplant increased costs from inflation.

There were roughly two open jobs for every unemployed American, according to Labor Department data, giving job seekers ample opportunities to find new jobs with better pay or working conditions. Businesses are still scrambling to find …