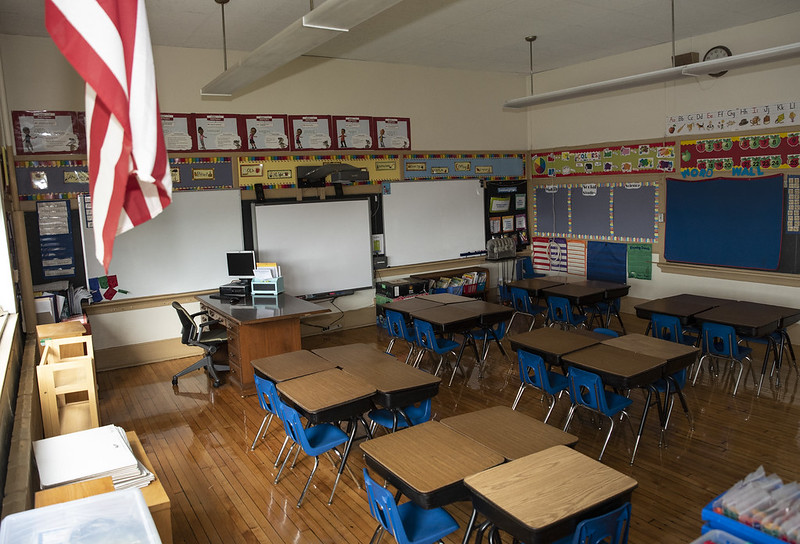 A federal judge has granted class certification to parents of students with disabilities who sued the state in 2019 for sometimes yearslong delays in how education officials resolve disputes between parents and public schools over their children’s special education programs.
U.S. District Judge Noel L. Hillman’s decision Friday puts the lawsuit on track for trial, possibly as soon as late fall.
The parents of 10 children with disabilities sued the state Department of Education in May 2019, accusing the agency of routinely failing to resolve special education disputes in the time federal law allows.
Special education in public schools is governed by the federal Individuals with Disabilities Education Act. Under that law, if a parent disagrees with local school officials about their child’s education, the parent can request a due process hearing, which must be completed with a decision rendered within 45 days (with certain exceptions). The state Department of Education oversees that process.
But the parents who sued waited substantially longer than 45 days for a decision — 791 days in one case — with most of the children receiving no or inadequate special education services during that time, according to the lawsuit.
The parents want the federal court to step in and require the state Department of Education to fix the problem, as well as determine how long the state has not complied and assess whether the state misrepresented its compliance. Hillman in May 2020 rejected the state’s motion to dismiss the complaint.
Attorney …