Securing identities in the cloud: 2 new studies give us the state of play 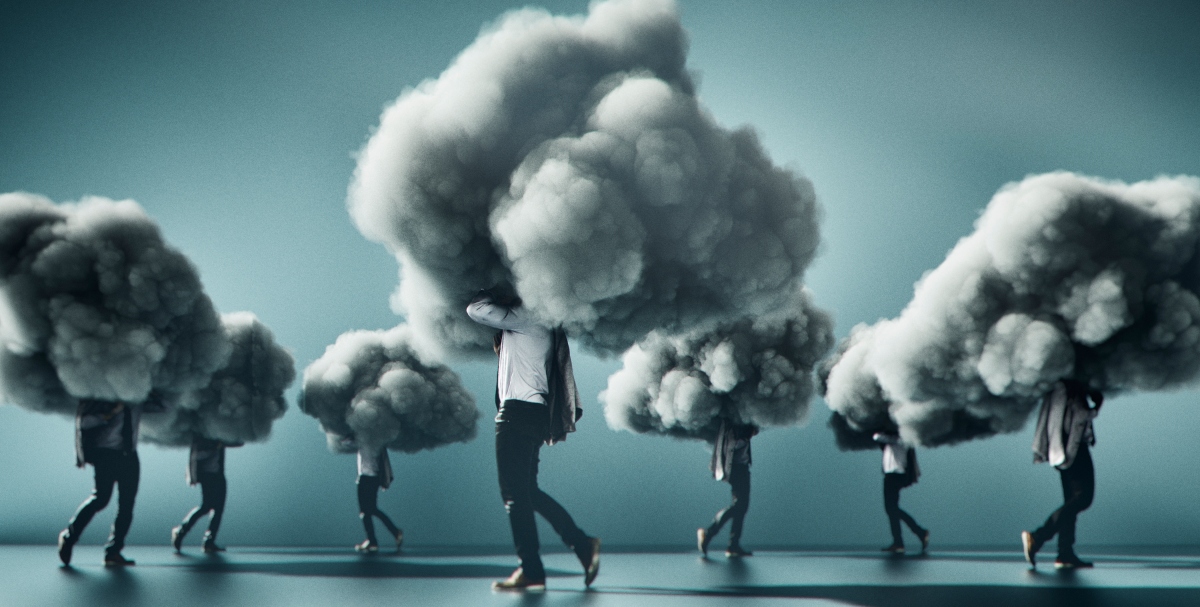 If there were any lingering doubts that digital identities and privilege access management have become the critical elements to security in the cloud era, two recent survey reports have conclusively put that debate to rest.

In Top Threats to Cloud Computing, published by the Cloud Security Alliance in June, more than 700 industry experts named insufficient identity, credentials, access, and key management as the top threats facing them today. Identity issues was identified as a top threat over other well-known vulnerabilities like insecure interfaces and APIs, insecure software development systems and practices — and even malicious attacks.

Meanwhile, the second report published by Dimensional Research and sponsored by the Identity Defined Security Alliance (IDSA), 84% of responding organizations reported being impacted by an identity-related breach in the past 12 months, up from 79% from the previous year. Published in June, 2022 Trends in Securing Digital Identities surveyed more than 500 individuals responsible for IT security or identity and access management (IAM) at companies with more than 1,000 employees. Taking a broader look at digital identity, the IDSA report provides several rich data points that contextualize the security landscape that cloud IT decision makers need to confront:

98% said the number of identities is increasing, primarily driven by cloud adoption, third-party relationships, and machine identities.Of the organizations suffering breaches, 96% reported that they could have prevented or minimized the breach by implementing identity-focused security outcomes.97% will be investing in identity-focused security outcomes.Security implications of the race to the cloud

How exactly did identity management rocket to the top of security concerns in recent years? In a word: the cloud. But there is more to it than that; how IAM functions in the cloud is fundamentally different than how it works in legacy on-premises IT environments. The longstanding approach in on-premises environments included ringfencing users and assets — that is, firewalls that prevent unwanted net …