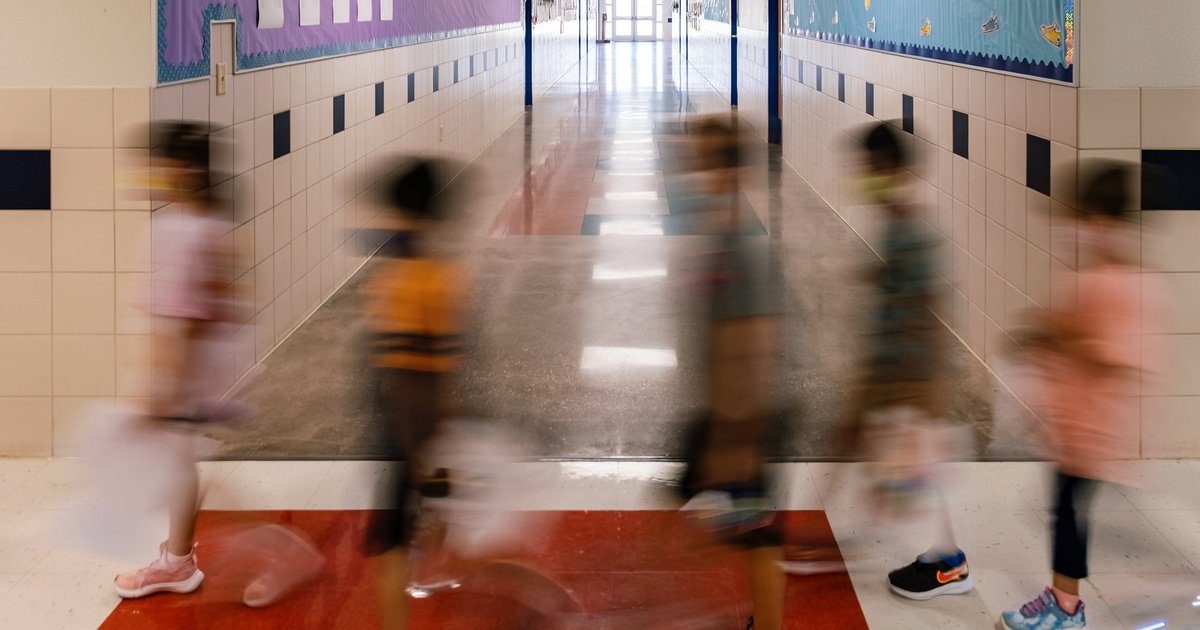 After facing pressure from conservatives over proposed updates to the state’s social studies curriculum scheduled for this year, the State Board of Education on Tuesday took a step to delay the revision until 2025.

Instead, the board agreed in a 7-2 preliminary vote to only adjust the curriculum with directives to comply with the state’s 2021 law targeting “critical race theory.” Those include adding civics and literacy standards. A final vote on the decision is set to take place Friday, the last day of the board’s weeklong meeting.

“This is essentially a motion that’s saying we’re giving up,” said board member Rebecca Bell-Metereau, a Democrat.

That proposal would have eliminated dedicated years — fourth grade and seventh grade — for students to specifically study Texas history. In a separate vote on Tuesday, the board voted 8-5 in favor of using Republican board member Will Hickman’s proposed order of teaching history as a starting point. …