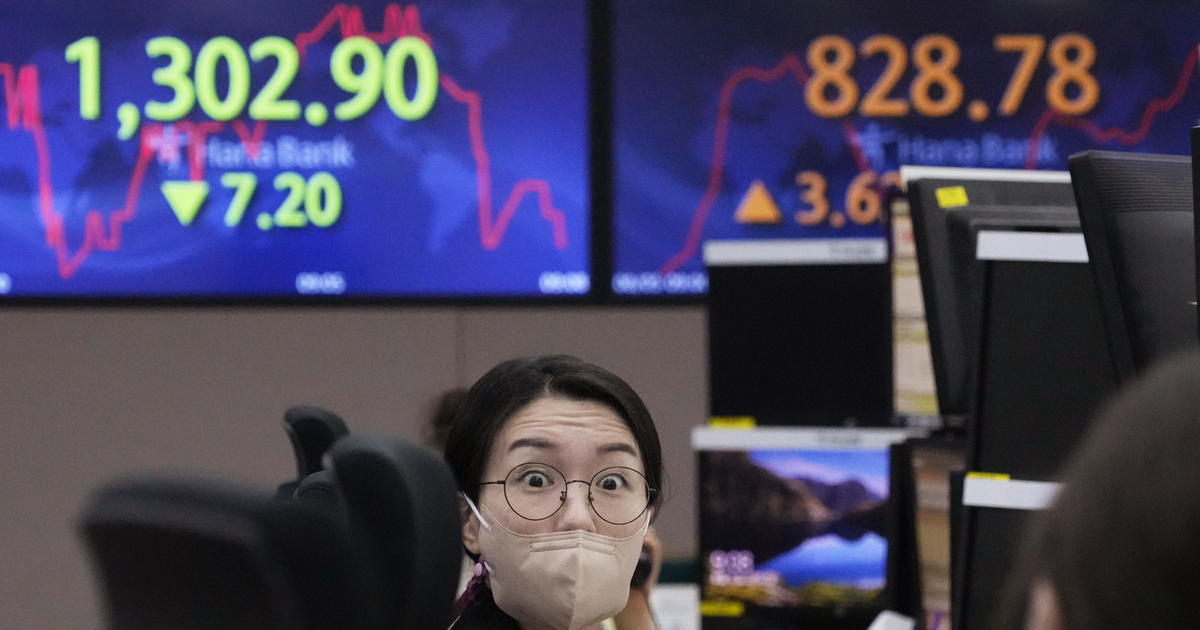 Stocks swung lower Friday following a blockbuster report on hiring in July which offered both good and bad news for Wall Street.The S&P 500 was 0.2% lower after recovering from an earlier loss of 1.1%. U.S. employers added hundreds of thousands more jobs than expected last month, suggesting the economy may not be in a recession, as feared. But the better-than-expected hiring data also undercuts investor hopes that high inflation may be close to peaking, meaning the Federal Reserve may not let up on its aggressive rate hikes to combat it.”After a few weeks of strong performance, ‘safe’ and ‘risky’ assets have both generally sold off today after the strong U.S. payrolls data,” James Reilly, assistant economist with Capital Economics, said in a report. “We expect this to continue over the rest of 2022.”

The Fed has raised its benchmark rate twice by 0.75 percentage points this year, the biggest hikes since the early 1990s, along with implementing two other rate hikes this year.Tech stocks and other high-growth companies once again took the brunt of the losses amid the rising-rate worries, and the Nasdaq Composite fell 0.5%.

The good news on the jobs market helped raise the Dow Jones Industrial Average, whose stocks tend to move more with expectations for the overall economy than with rate expectations. It was up 0.2%, or 77 points, at 32,803.

In the bond market, Treasury yields shot higher as traders scrambled to place bets for bigger hikes coming out of the Fed’s meeting next month. Such increases hurt investment prices in the near term, and they raise the risk of recession further down the line because they slow the economy by design.Beyond the nation’s strong hiring, wage growth for workers also unexpectedly accelerated last month. That raised fears inflation will become more embedded in the economy. Higher wages can cause companies to raise prices for their own products to sustain profits, which can lead to something economists call a “wage-price spiral.””With the u …