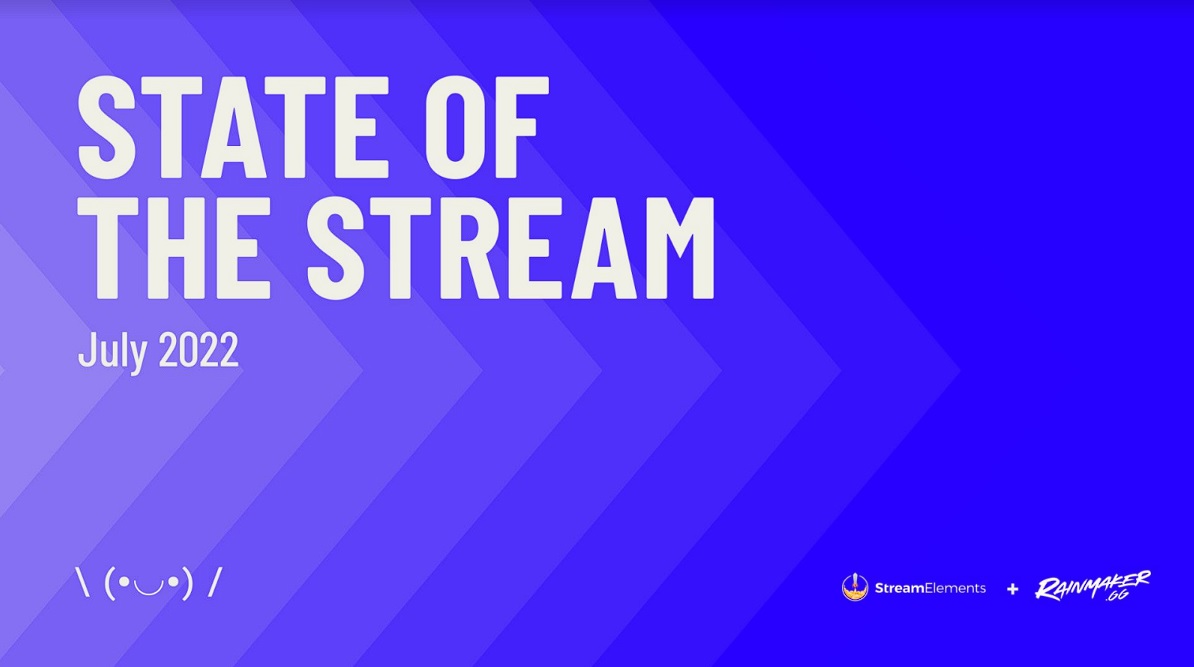 According to data from Rainmaker.gg, StreamElements’ analytics partner, both Twitch and YouTube Gaming have a slight increase in numbers from June to July. It’s not a large difference — Twitch went from 1.734 billion hours watched to 1.737 billion, and YouTube went from 290 million to 292 million. It’s most likely because July is one day longer than June.

StreamElements also reports that Spanish and Brazilian streamers are dominating the charts. They make up half the top streamers on Twitch (though xQc has reclaimed the …