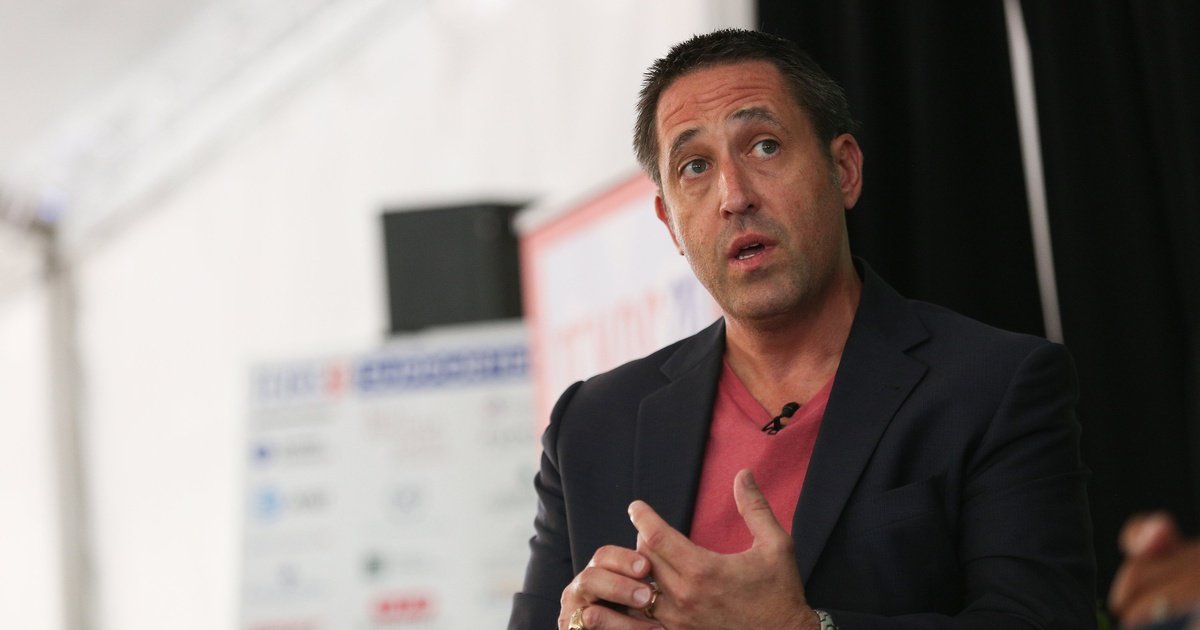 Texas banned 10 financial firms from doing business with the state after Comptroller Glenn Hegar said Wednesday that they did not support the oil and gas industry.

Hegar, a Republican running for reelection in November, banned BlackRock Inc., and other banks and investment firms — as well as some investment funds within large banks such as Goldman Sachs and JP Morgan — from entering into most contracts with state and local entities after Hegar’s office said the firms “boycott” the fossil fuel sector.

Hegar sent inquiries to hundreds of financial companies earlier this year requesting information about whether they were avoiding investments in the oil and gas industry in favor of renewable energy companies. The survey was a result of a new Texas law that went into effect in September and prohibits most state agencies, as well as local governments, from contracting with firms that have cut ties with carbon-emitting energy companies.

State pension funds and local governments issuing municipal bonds will have to divest from the companies on the list, though there are some exemptions, Hegar said.

“The environmental, social and corporate governance (ESG) movement has produced an opaque and perverse system in which some financial companies no longer make decisions in the best interest of their shareholders or their clients, but instead use their financial clout to push a social and political agenda shrouded in secrecy,” Hegar said in a written statement on Wednesday.