The creation of the metaverse: What’s real, what’s hype and where we’re headed 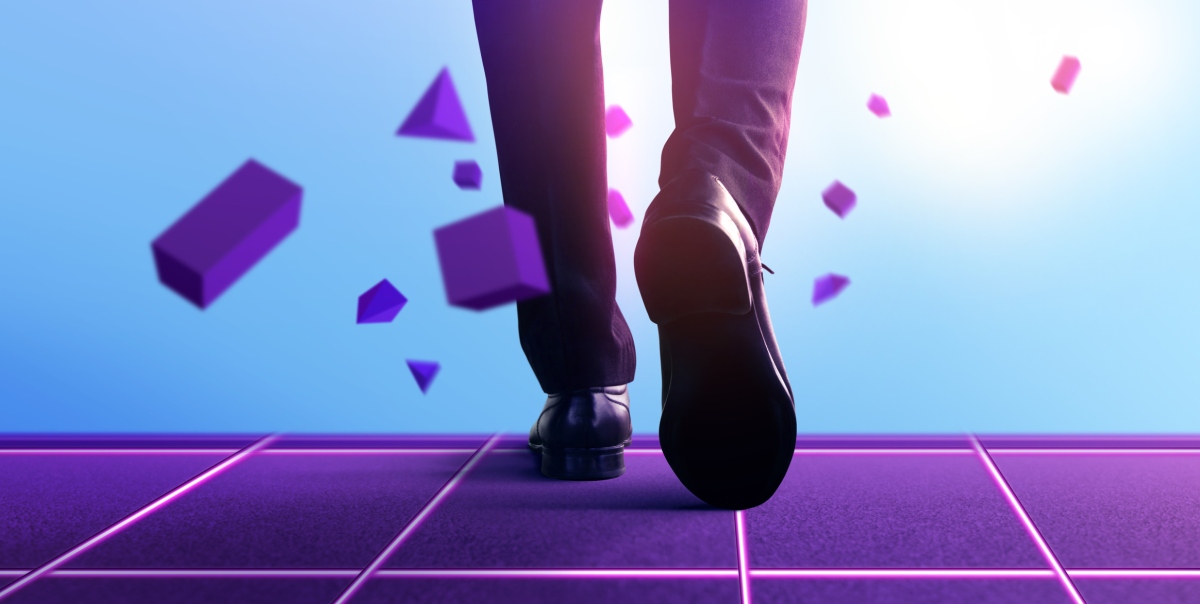 To those that were part of the dot-com era tech scene, 2022 has a familiar energy. But now it’s all about the metaverse. And, just as they did in 1993 when the World Wide Web was launched into the public domain, many are asking themselves, “what is it, anyway?” What’s real, what’s hype and where are we headed?

At the moment, the metaverse is made up of a hodgepodge of ecosystems. Unlike the World Wide Web, there currently aren’t any standardized gateways (like Google Chrome or DuckDuckGo) that help metazens seamlessly navigate from one world to the next. Many speculate that Meta is making moves to own the gateway, but they’ve already lost the battle. That’s because much of the momentum for the development of the metaverse is happening within the decentralized foundation of the blockchain.

One of the foundational principles being set by many of the metaverse’s founders is that it shall be governed by a decentralized autonomous organization (DAO). According to Cointelegraph, “a DAO is an entity with no central leadership. Decisions get made from the bottom-up, governed by a community organized around a specific set of rules enforced on a blockchain.”

Think of it as the Internet’s version of democracy. In that …