The Data Prove Education Choice Is a Winner for Students and Taxpayers – Heritage.org 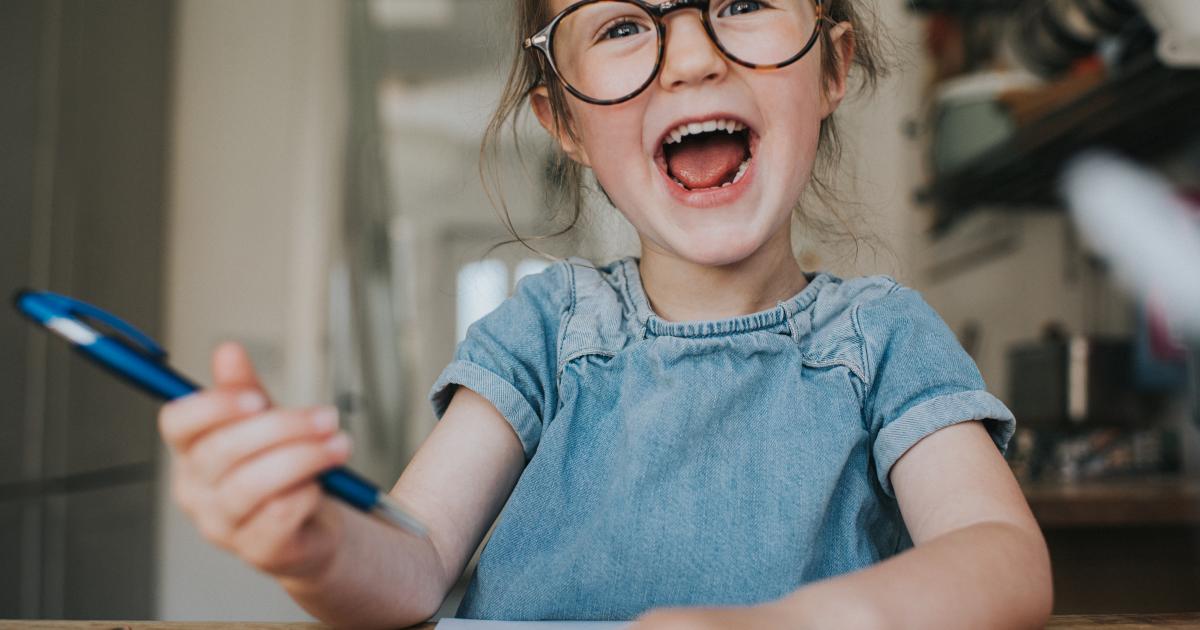 When economist Milton Friedman first proposed the idea of school choice in his 1955 essay “The Role of Government in Education,” the Nobel Prize winner hypothesized that it would “ quicken the pace of progress ” in education. He was right—rigorous research proves as much.We’ve witnessed massive expansions in education choice in recent years, thanks in part to the pandemic and parent dissatisfaction with radical public school curricula. Thirty-two states and Washington, D.C., now operate 76 private school choice programs. So, has choice quickened the pace of progress? What does the research say about the impact of choice on students across the country?

Scholars Corey DeAngelis and Patrick Wolf recently reviewed the literature on the effect of school choice on a range of student outcomes and found that school choice has positive benefits on a host of measures.

Researchers have so far conducted 16 random assignment studies, the gold standard of empirical research, on the impact of education choice on student academic achievement. Of those 16, 10 studies found statistically significant positive effects for participating students. Just two found negative effects, which were unique to a heavily regulated program in Louisiana that has discouraged high-performing private schools from participating, and four found neutral effects.

But the good news doesn’t stop there. Researchers have conducted five random assignment studies on the effect of school choice on academic attainment—that is, high school completion and college enrollment—on participating students. Three of these studies found increases in high …