The DeanBeat: Gamescom can restore your faith in gaming as economy slows 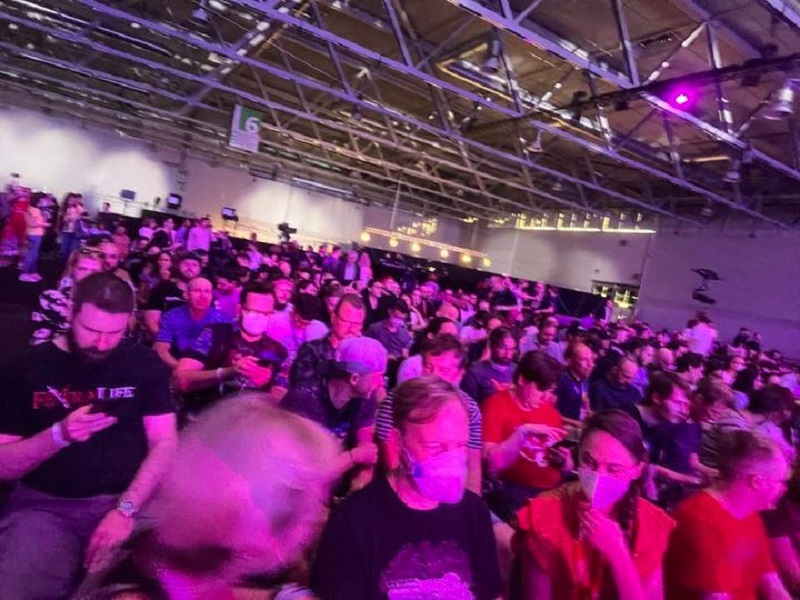 As I attended the Gamescom and Devcom events in Germany this week, I saw so many countervailing trends that were both discouraging and optimistic.

Nvidia reported on Wednesday that gaming hardware revenues — for the graphics chips used in gaming computers — declined 33% in the quarter ended July 31, compared to a year ago and down 44% from the previous quarter. That’s a pretty big cliff to fall off, but it’s not surprising given the effects of the war in Ukraine, inflation, a steep drop in demand in China, and a global recession.

In an interview with me, Nvidia CEO Jensen Huang described the meltdown.

“On the one hand, the macro environment is a combination of all the things around the world that bring that about. It just kept piling on. Although each event, whether in Europe or Asia or the United States, is unrelated to any other, when you keep piling it on, before you know it there’s a breaking point to even the global economy. The macro environment has finally come home to roost,” Huang said.

“Console gamers are used to a gradual decrease in hardware costs over the lifecycle of a console, but the unprecedented global economic env …