The last member of a tribe in Brazil has died, pulling Indigenous rights into focus 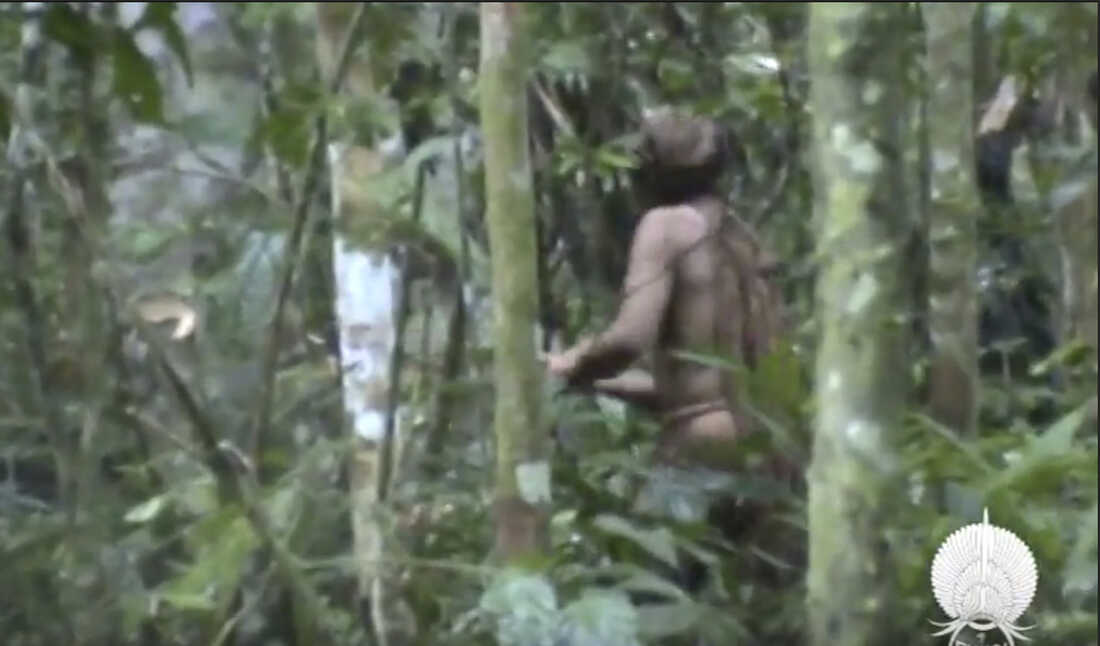 In this 2011 video frame released by Brazil’s National Indian Foundation, an indigenous man is seen in the forest in Rondonia, Brazil. Video footage was released in 2018 by Brazil’s Indian Foundation of the man who is believed to be the last surviving member of his tribe. His death was announced this weekend.

The last member of a besieged Indigenous tribe in Brazil has died, apparently of natural causes. Activists are holding up his legacy as a symbol of both the genocide and resilience of his people, calling for his land to be preserved as a reminder of both. Little is known about the man, whose death was announced over the weekend by Funai, Brazil’s federal agency for Indigenous affairs. He was the only inhabitant of the Tanaru Indigenous Territory in the western Amazon state of Rondonia.

His ethnicity, language and name remain a mystery. But his singularity — and decades of isolation — did gain him some broader recognition in and beyond Brazil. He earned the nickname “The Man of the Hole” because of the deep ditches he would dig (sometimes with sharp stakes inside), and could be seen chopping a tree with an ax-like tool in a video captured by a government team in 2018. The rest of his tribe was likely massacred in attacks by gunmen hired by colonists and ranchers dating back to the 1970s, according to Survival International, a London-based human rights organization that advocates for Indigenous and uncontacted people. He had since resisted all attempts at contact and “made clear he just wanted to be left alone,” Fiona Watson, Survival’s research and advocacy director, said in a statement.

“No outsider knew this man’s name, or even very much about his tribe — and with his death the genocide of his people is complete,” Watson added. “For this was indeed a genocide — the deliberate wiping out of an entire people by cattle ranchers hungry for land and wealth.” Funai believes the man died of natural causes and has ordered a federal medical examiner’s report to confirm that. The man lived an isolated, nomadic life

A portion of the man’s face is visible in a still from the 2009 film Corumbiara by Vincent Carelli.