The misperception of 3D perception: Debunking notions from cost to capabilities 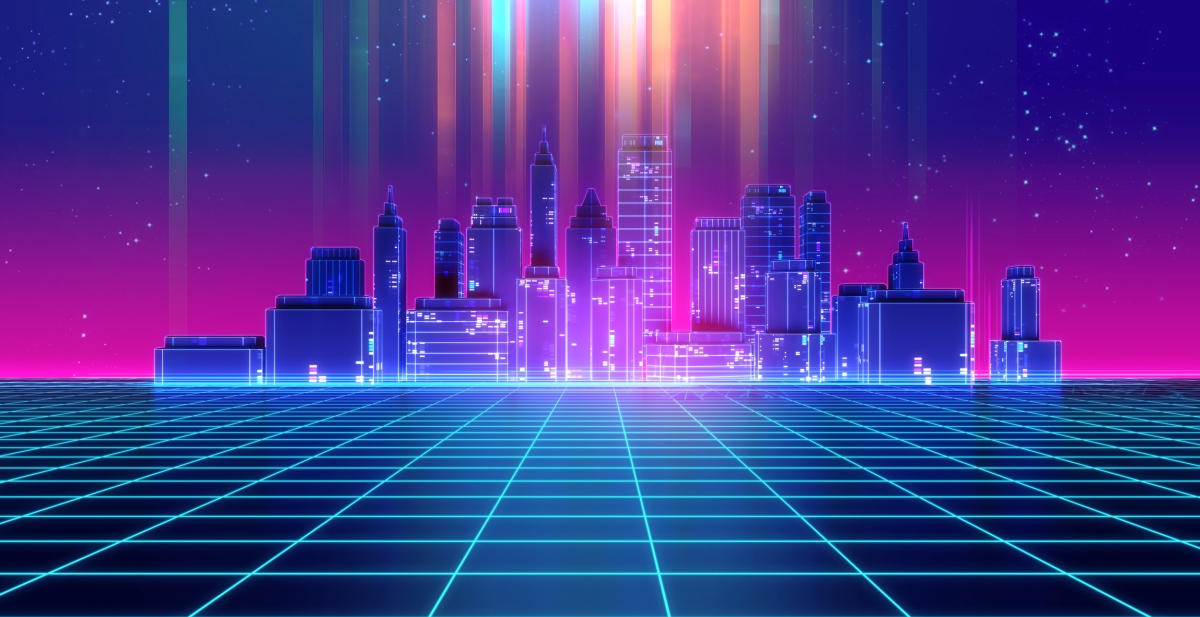 3D perception is already playing a pivotal role in shaping how our cities are built, how our cars are made and how we engage with the physical world. Smart cities are using insights from busy intersections to inform urban planning, manufacturers are using 3D sensors to automate logistics, and venues are tracking density limits to improve safety.

But for many people and organizations, this technology is largely misunderstood, and as a result, disregarded — capping 3D perception’s full potential. The misconception that it is overly expensive, with limited usability and “good enough” alternatives, has prompted companies to opt out of implementing 3D technology.

As more and more companies invest in technology to improve efficiency and the bottom line, debunking these misperceptions is the key to unlocking the market’s most powerful tool for insights and automation.

Myth: This is car tech

Most people do not realize how long 3D sensors have been around. The first light-based ranging experiments date back all the way to the 1930s and began in the aerospace industry when companies used 3D sensing technology to study the atmosphere and measure the height of clouds. 3D Radar-based sensors were also heavily used during WW2 and were a big factor in the United Kingdom’s ability to survive the Battle of Britain in 1940. Decades later, during the 1971 Apollo 15 mission, 3D sensors were used to map the surface of the moon.