‘The Territory’ and ‘Three Minutes: A Lengthening’ find cinematic hope in tragedy 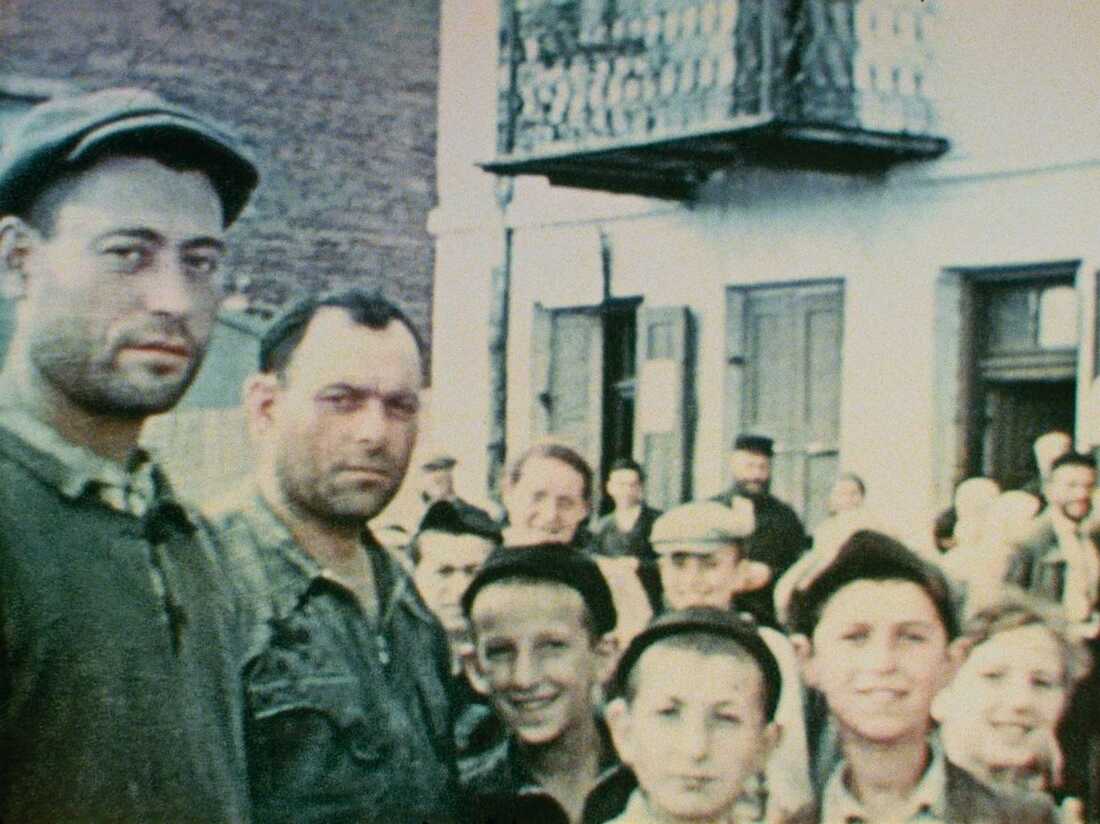 Jewish townspeople of the village of Nasielsk, Poland in 1938.

If the pandemic has taught Hollywood anything, it’s that storytelling finds a way. Witness two new documentaries in which first-time directors not only deal with memory and loss but also embed them in cameras and images. The Territory, Alex Pritz’s look at a threatened Indigenous community in Brazil shows how cameras can be weapons. Three Minutes: A Lengthening, Bianca Stigter’s striking exercise in cinematic forensics reinvents form — turning three minutes and 33 seconds of pre-WWII vacation footage into a 69-minute detective story. Lengthening ‘Three Minutes’ Stigter begins by playing all of her footage — every second — accompanied only by the sound of a shutter clicking in a projector. We see people milling in a public square, children laughing as they crowd toward the cameraman and then scooting across cobblestones to stay in the frame as he turns. One boy in a cap playfully pretends to strangle the girl standing next to him. Worshipers emerge from a synagogue. A family dines in a restaurant as kids peer in the window. It’s all remarkable for not being remarkable…at first.

“These three minutes of life were taken out of the flow of time by David Kurtz in 1938,” says narrator Helena Bonham Carter. “His grandson, Glenn Kurtz, discovered them in 2009 in a closet in Palm Beach Gardens, Florida.”

But with no markings, nothing to indicate where the footage was shot, Kurtz was initially at a loss as to what he was viewing. If you don’t see the Eiffel Tower, he thought, how do you know you’re in Paris? His relatives guessed the images might have come from his grandmother’s hometown near the Polish-Ukrainian border, but it turned out to be his grandfather’s birthplace, the Polish town of Nasielsk, about 30 miles north of Warsaw. Nasielsk had 7,000 residents in 1938, of whom 3,000 were Jewish. Only about 100 survived the Holocaust. Finding a grandfather as an apple-cheeked lad of 13 As the shots were clearly from the Jewish quarter, Kurtz donated the film to the Holocaust Museum in Washington D.C., which had it digitized and placed for public viewing on its website. And as Kurtz kept searching for clues to the identities of the people on screen — …