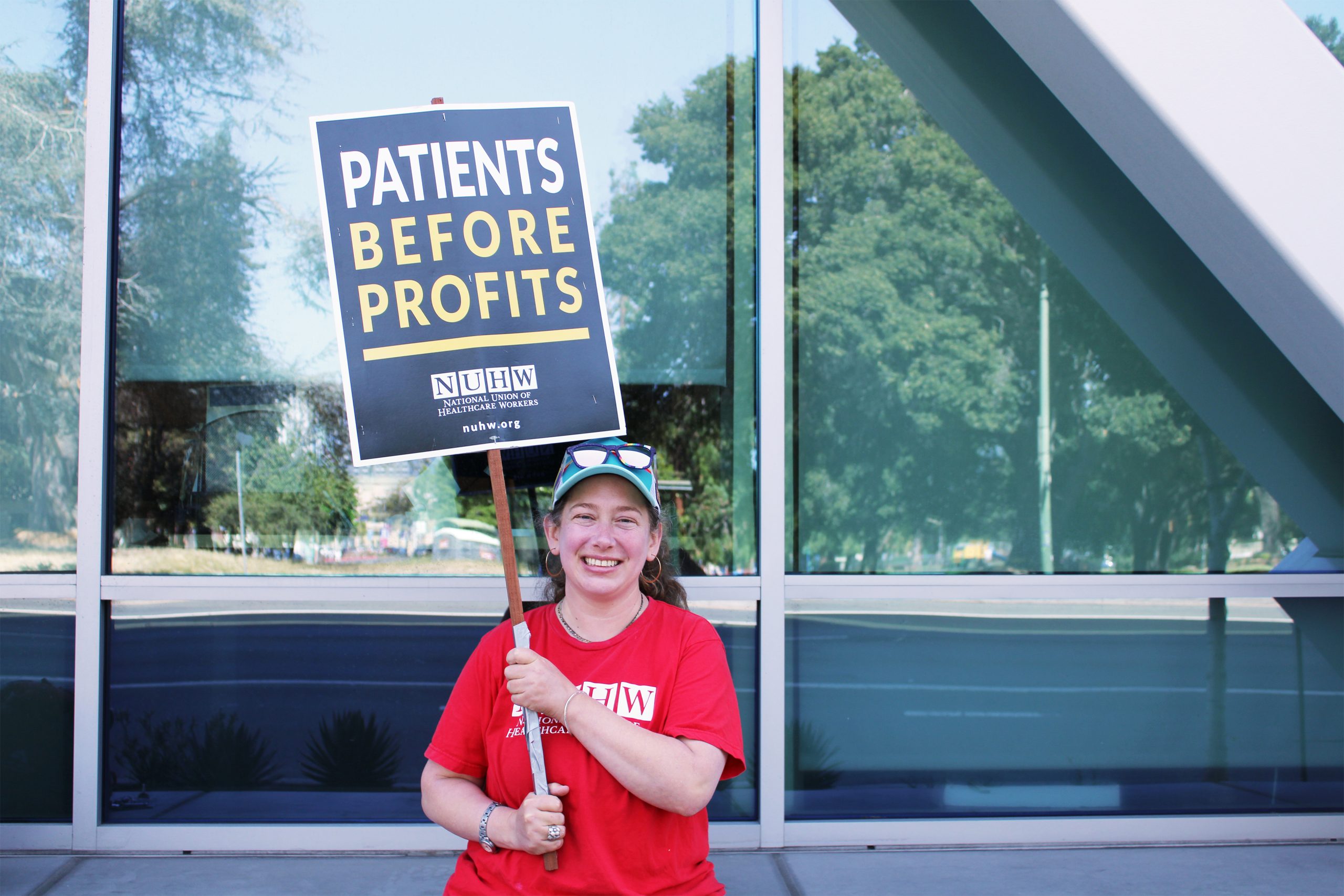 [Editor’s note: KHN is not affiliated with Kaiser Permanente.]

A California law that took effect in July requires health plans to offer timely follow-up appointments for mental health and addiction patients. Whether that’s happening is a point of contention in an open-ended strike by Kaiser Permanente clinicians in Northern California who say staffing shortages saddle them with stifling workloads that make providing adequate care impossible.

KP says it is making every effort to staff up but has been hampered by a labor shortage. The therapists — and the National Union of Healthcare Workers, which represents them — counter that the managed-care giant has difficulty attracting clinicians because its mental health services have a poor reputation.

The dispute has erupted at a time when demand for mental health care is increasing. The share of adults in the United States with symptoms of depression and anxiety has nearly quadrupled during the covid-19 pandemic.

The new law requires health plans regulated by the state to provide return appointments no more than 10 days after a previous mental health or substance use session — unless a patient’s therapist approves less frequent visits.

The bill, which was sponsored by the union, was signed by Gov. Gavin Newsom in October and included a grace period for health plans to comply.

Kaiser Permanente has not complied, said Sal Rosselli, president of the health care workers union, which represents more than 2,000 KP mental health clinicians in Northern California and 4,000 statewide. “In fact, it’s getting worse,” he said. “Thousands of people are not getting access to the c …