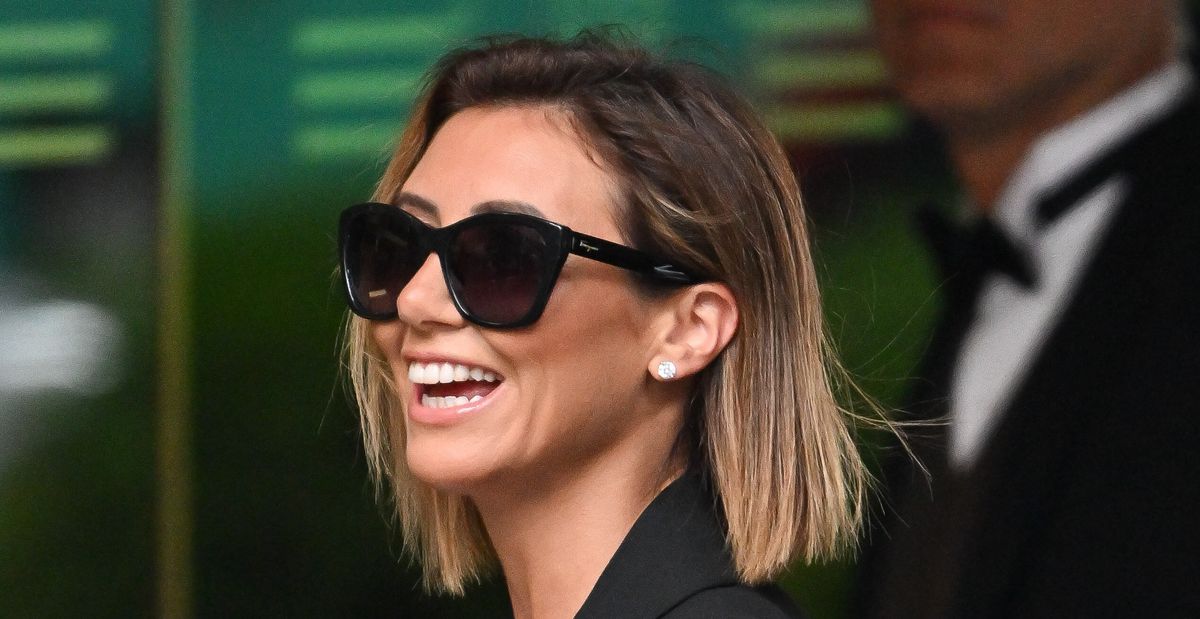 Donald Trump’s attorney had a bizarre reason for protesting the FBI’s ongoing criminal investigation into the former president ― she thought the statutes were “mundane.”For reference, Webster’s New World College Dictionary’s definition of mundane is “commonplace, everyday, ordinary.” AdvertisementAlina Habba made the case to right-wing podcaster Charlie Kirk on Wednesday, hours after the Department of Justice (DOJ) released a damning chronology of everything that archivists and FBI investigators did to get the classified documents out of Trump’s Mar-A-Lago home.“They say themselves in these papers that they filed… that this is under the Presidential Records Act,” Habba told Kirk. “So what they did was try and criminalize Donald Trump as they always do. They found these three mundane statutes: espionage and the two others ― obstruction. And they are trying to claim there is some sort of criminal activity.”However, Habba may have a good reason for trying to minimize the investigation, according to the Daily Beast.Trump attorney Alina Habba is upset that the DOJ and FBI are looking into “mundane” crimes like “espionage” at Mar-a-Lago.”They found these three mundane statutes: espionage and the two others.” pic.twitter.com/peZFuGes6A— David Edwards (@DavidEdwards) August 31, 2022

AdvertisementHabba told a New York State court that she conducted a “diligent” search of Mar-A-Lago on May 5 for a separate legal matter that included “all desks, drawers, nightstands, dressers, closets, etc.”The DOJ then issued a subpoena six days later to recover classified documents from Mar-a-Lago. Habba’s search only a few days before in the same area raises questions about whether she handled any of the records, The Daily Beast reported.Not surprisingly, many Twitter users weren’t impressed by Habba’s legal argument.Mundane statutes? Oh yes, unlike those “fancy” statutes I used to prosecute people for committing like fraud and bank robbery. https://t.co/uJdigMRZRT— Renato Mariotti (@renato_mariotti) August 31, 2022

Espionage and obstruction of justice are just so boring and mundane. It’s not like he shot a guy on 5th Ave. He just got a bunch of cops killed in a riot he incited. BOOORING. YAWN. https://t.co/4PLNUaPxmW— Kimberley Johnson 🇺🇦 (@AuthorKimberley) August 31, 2022

AdvertisementOthers noted that apparently, Trump is pretty bad at picking lawyers.Trump gets legal advice from people like this. They practice Trumplaw, which is a variety of alternative law. Unfortunately, it is not recognized outside of Trump resort properties and the Tucker Carlson show. https://t.co/ZjW0I4SZdp— davidrlurie (@davidrlurie) August 31, 2022

AdvertisementSome felt obliged to mention that before Trump hired Habba, her legal career was mostly limited to, as the Washington Post noted, being general counsel for a parking garage company and representing Siggy Flicker, a Trump-supporting cast member of the “Real Housewives of New Jersey.”Alina Habba thinks espionage and theft of government records are “mundane” crimes. Alina Habba’s previous experience pre-Trump was working for a parking garage company.— Tristan Snell (@TristanSnell) August 31, 2022

Finally, attorney Mark S. Zaid, who is attempting to get the FBI to release its files on the Monkees, offered some sage advice that works in pretty much any situation.Related… …