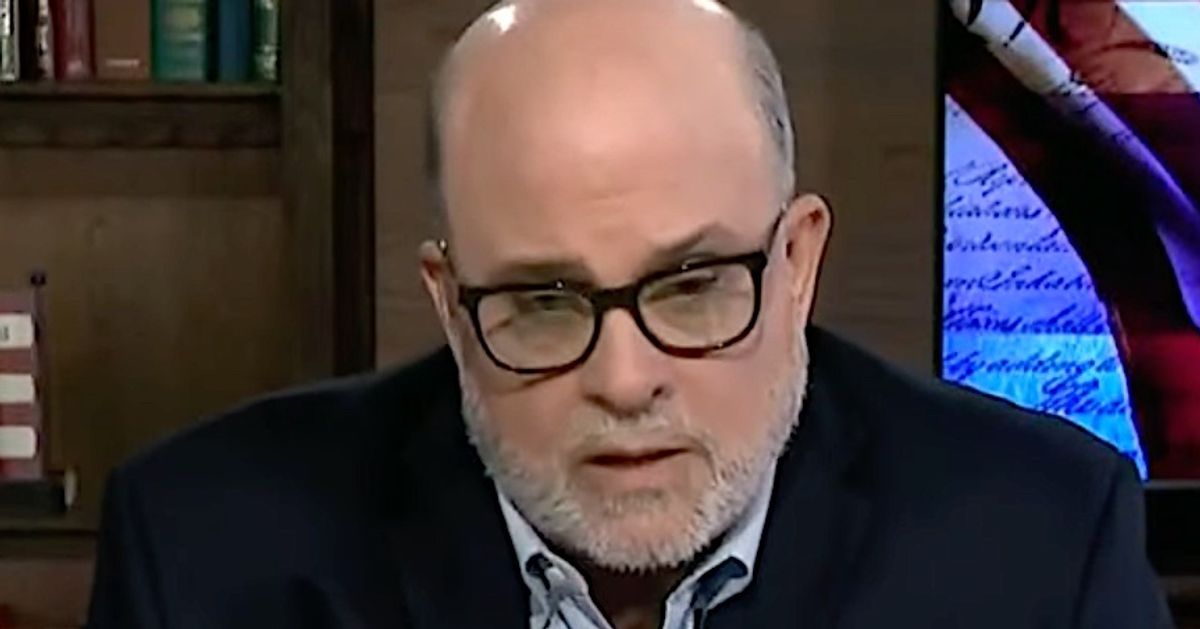 “Let me ask you a question: If you’re gonna commit a crime, do you keep the video cameras in your home on, 24/7?” Mark Levin asked at the top of his monologue on Sunday night. “I don’t know, would you? Seems kinda stupid, doesn’t it?” Levin didn’t stop there. “Or would you do it in front of the Secret Service? I don’t know, that seems kinda stupid, doesn’t it?” he said. “Well that’s what you’re expected to believe.” Levin ― who in 2019 declared there hadn’t been a “hint of scandal” during the Trump presidency to that point ― earlier this month called the search warrant executed at Mar-a-Lago “the worst attack on this republic in modern history, period.”Now, Levin’s apparent concession that the former president would be “kinda stupid” if the allegations turn out to be true has Trump critics mockingly agreeing with the Fox News host: