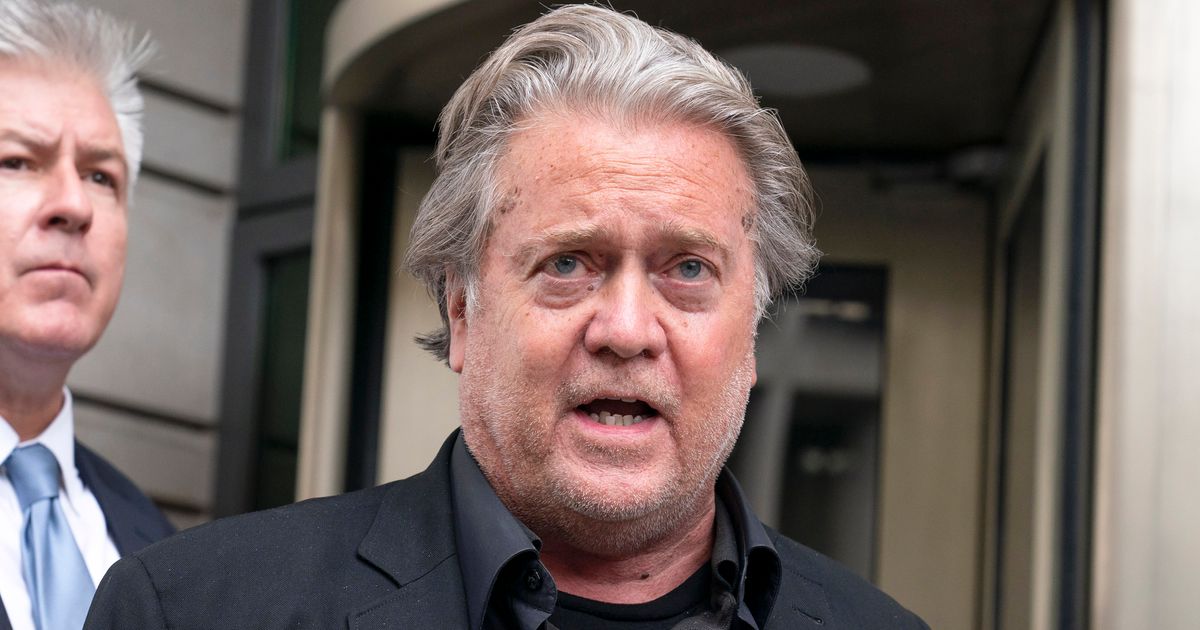 On the conservative social media platform Gettr, Bannon shared a pearl-clutching link from the right-wing Washington Free Beacon that suggested Fetterman was part of a “Democratic Grooming Scandal” because his family was once photographed next to a person dressed as an anime character.Bannon then accused Fetterman of exuding “pure evil.” “Is Fetterman satanic??…his look,his vibe , his associations … has there been anyone in the history of the country that exudes more just pure evil than this guy …the Citizens of the Commonwealth need to ask themselves— do we want someone who hangs with Satanic Groomers to represent us in the US Senate.” Some Twitter users saw desperation, not the devil.One person thought that Bannon was targeting Fetterman for a different reason altogether.And others thought it was a case of the pot calling the kettle black.Although there is no evidence that Fetterman is satanic, Republicans like Bannon and Fetterman’s Senate opponent, Dr. Mehmet Oz, are having a devil of a time trying to beat him in the polls.