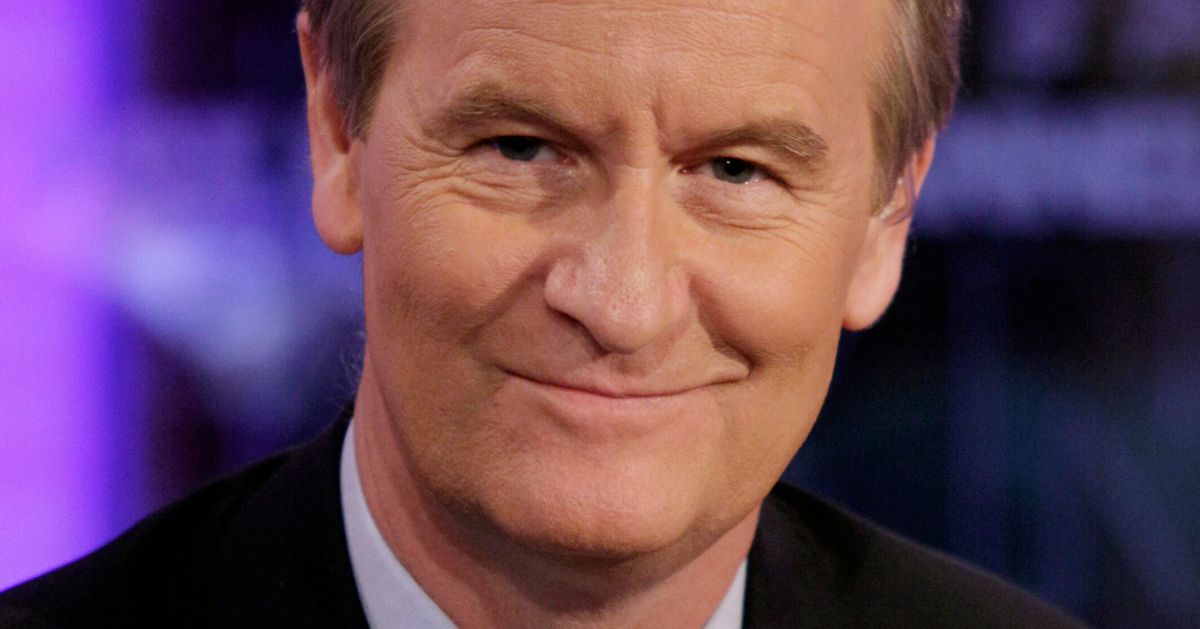 At another point, Doocy expressed shock that “the biggest secrets in the world” were just in a desk drawer.“We have heard that Donald Trump’s lawyers went through all the stuff, but how could you go and look at that and not think, ‘You know what? That’s probably something I should turn back over,’” Doocy said.Many Twitter users were surprised that Doocy was asking legitimate questions about the Mar-a-Lago documents.Advertisement“Governor, I don’t think any president has ever carted off that many documents to their house after they left the presidency.”Is Fox turning on Trump, or just testing the waters to determine if that might be a ratings win? https://t.co/G83XDamCcD— Michael S. Smith II (@MichaelSSmithII) August 31, 2022

These guests on @FoxNews must be STUNNED when they get asked relevant questions and held accountable for providing in accurate information. And Doocy speaking truth while sitting next to Watters-pour this all over me. https://t.co/HOH5msnDAY— Jessica McMaster (@JessMcMasterKC) August 31, 2022

AdvertisementActor/comedian Hal Sparks chose to focus on one part of the clip: Kilmeade’s silent seething while Doocy asks why Trump had the documents at Mar-a-Lago in the first place.Look at Kilmead… he’s PIIIIIISSED at Doocy … He whinges about it on the radio and other Fox shows…but watch him stuff his rage. It’s glorious. https://t.co/1aCEU8tmBZ— Hal Sparks (@HalSparks) August 31, 2022

Others remarked that Noem appeared to be caught off-guard by Doocy’s question.Kristi Noem didn’t have a good answer to Steve Doocy’s question. Trump allies have run out of excuses for the inexcusable https://t.co/li9wEiGm0K— Ahmed Baba (@AhmedBaba_) August 31, 2022

AdvertisementNoem is still saying maybe Trump declassified everything. If he had, that’s worse b/c we now know they were our biggest secrets. It would mean he knowingly compromised national security— declassifying even human sources & carted off the proof to unsecured MAL for enemies to find. https://t.co/12YXXhqogz— 🇺🇦Paula Chertok🗽🇺🇦 (@PaulaChertok) August 31, 2022

The FBI is investigating whether Trump violated federal laws related to official and classified records, according to a redacted FBI affidavit released last week.Justice Department prosecutors filed a 36-page brief late Tuesday detailing the sensitive documents found at Mar-a-Lago and efforts by the former president and his team to obstruct the criminal investigation.Related… …