US sails warships through Taiwan Strait in 1st since Pelosi visit 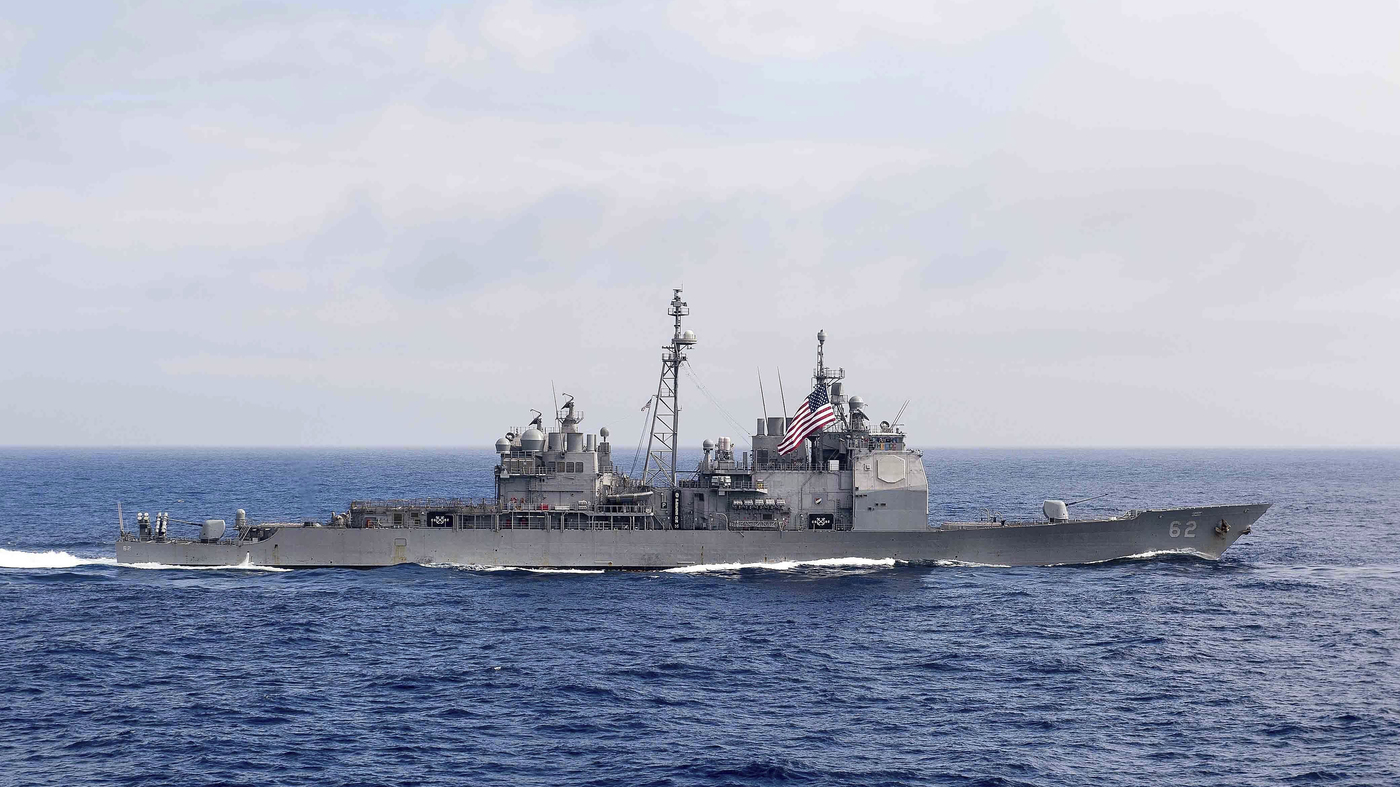 TAIPEI, Taiwan — The U.S. Navy sailed two warships through the Taiwan Strait on Sunday, in the first such transit publicized since U.S. House Speaker Nancy Pelosi visited Taiwan earlier in August, at a time when tensions have kept the waterway particularly busy. The USS Antietam and USS Chancellorsville are conducting a routine transit, the U.S. 7th Fleet said. The cruisers “transited through a corridor in the Strait that is beyond the territorial sea of any coastal State,” the statement said. China conducted many military exercises in the strait as it sought to punish Taiwan after Pelosi visited the self-ruled island against Beijing’s threats.

China has sent many warships sailing in the Taiwan Strait and waters surrounding Taiwan since Pelosi’s visit, as well as sending warplanes and firing long-range missiles. It views the island as part of its national territory and opposes any visits by foreign governments as recognizing Taiwan as its own state. China said it tracked the movement of the ships. “Troops of the (Eastern) Theater Command are on high alert and ready to foil any provocation at any time,” said senior Col. Shi Yi, spokesperson for the People Liberation Army’s Eastern Theater Command.

The U.S. regularly sends its ships through the Taiwan Strait as part of what it calls freedom of navigation maneuvers. The 100 mile-wide (160 kilometer-wide) strait divides Taiwan from China.
…