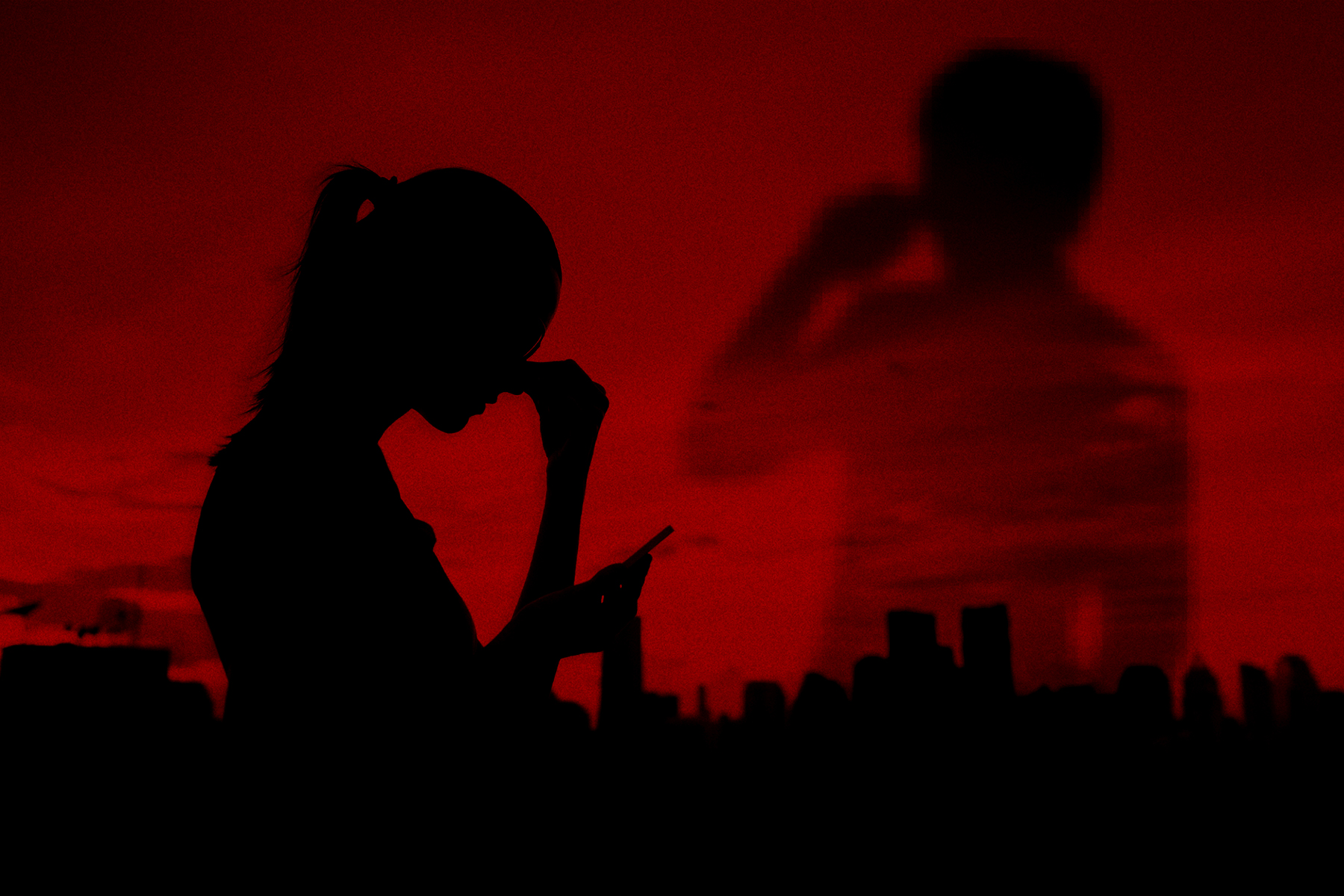 At 12:44 p.m. on June 13, the wife of a high-profile music-industry veteran received a call from a 917 number that made her stomach drop. A male voice with a thick accent told the woman that her daughter — whose name he used — had just been involved in a car accident and was in the back of his vehicle awaiting help. The man on the line assured the woman that her daughter was fine and hung up quickly. As the woman was relaying the conversation to her husband, the phone rang again. This time the voice on the other end was far less comforting.
The stranger said he was a member of a Mexican drug cartel and told the woman that plans had changed. He was going to drive the girl across the southern border. The teen would be raped and dismembered if the woman didn’t meet his associate in a suburban Walmart parking lot and pay $10,000 in cash. Chillingly, the man raved about the girl’s blond hair and said she was “so pretty.” The woman then heard what she thought was her daughter in the background. “Mommy, help me,” the muffled voice cried. The executive repeatedly called his daughter’s cell phone, but there was no answer.

She Faked Her Chimp’s Death. Then Things Went Apeshit