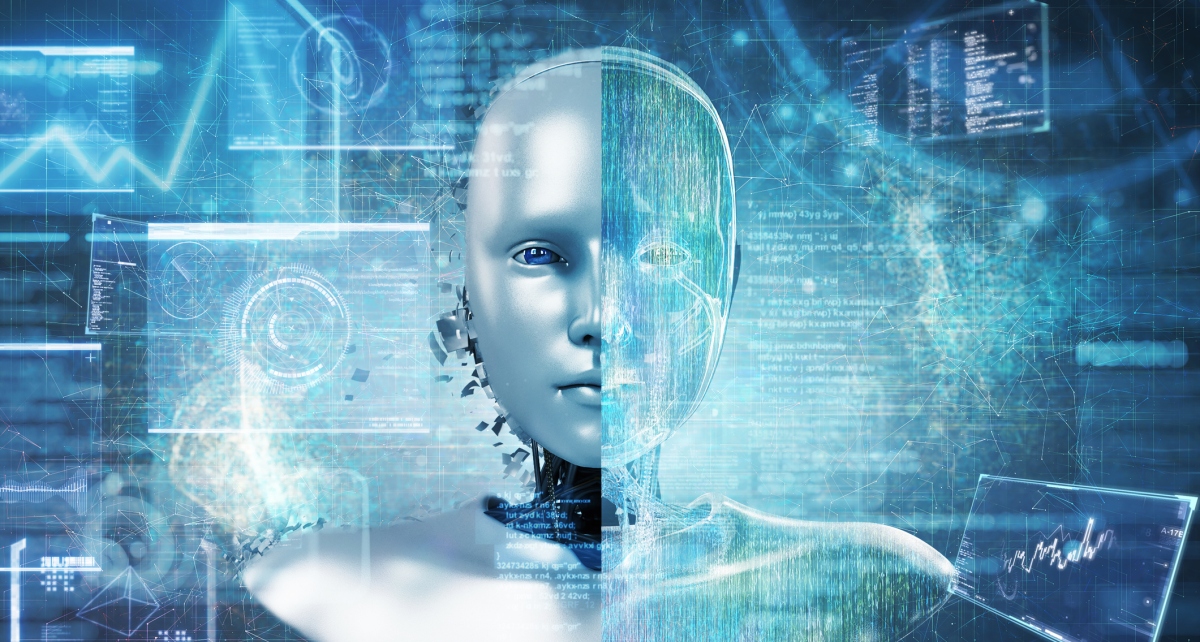 How close are we to living in a world where human-level intelligence is exceeded by machines? Over the course of my career, I’ve regularly engaged in a thought experiment where I try to “think like the computer” in order to imagine a solution to a programming challenge or opportunity. The gulf between human reasoning and software code was always pretty clear.

Then, a few weeks ago, after conversing with the LaMDA chatbot for several months, now “former” Google AI engineer Blake Lemoine said he thought LaMDA was sentient [subscription required]. Two days before Lemoine’s announcement, Pulitzer Prize-winning AI pioneer and cognitive scientist Douglas Hofstadter wrote an article saying [subscription required] that artificial neural networks (the software technology behind LaMDA) are not conscious. He also came to that conclusion after a series of conversations with another powerful AI chatbot named GPT-3. Hofstadter ended the article by estimating that we are still decades away from machine consciousness.

A few weeks later, Yann LeCun, the chief scientist at Meta’s artificial intelligence (AI) Lab and winner of the 2018 Turing Award, released a paper titled “A Path Towards Autonomous Machine Intelligence.” He shares in the paper an architecture that goes beyond consciousness and sentience to propose a pathway to programming an AI with the ability to reason and plan like humans. Researchers call this artificial general intelligence or AGI.

I think we will come to regard LeCun’s paper with the same reverence that we reserve today for Alan Turing’s 1936 paper that described the architecture for the modern digital computer. Here’s why.