Why Israel is moving to quantum computing 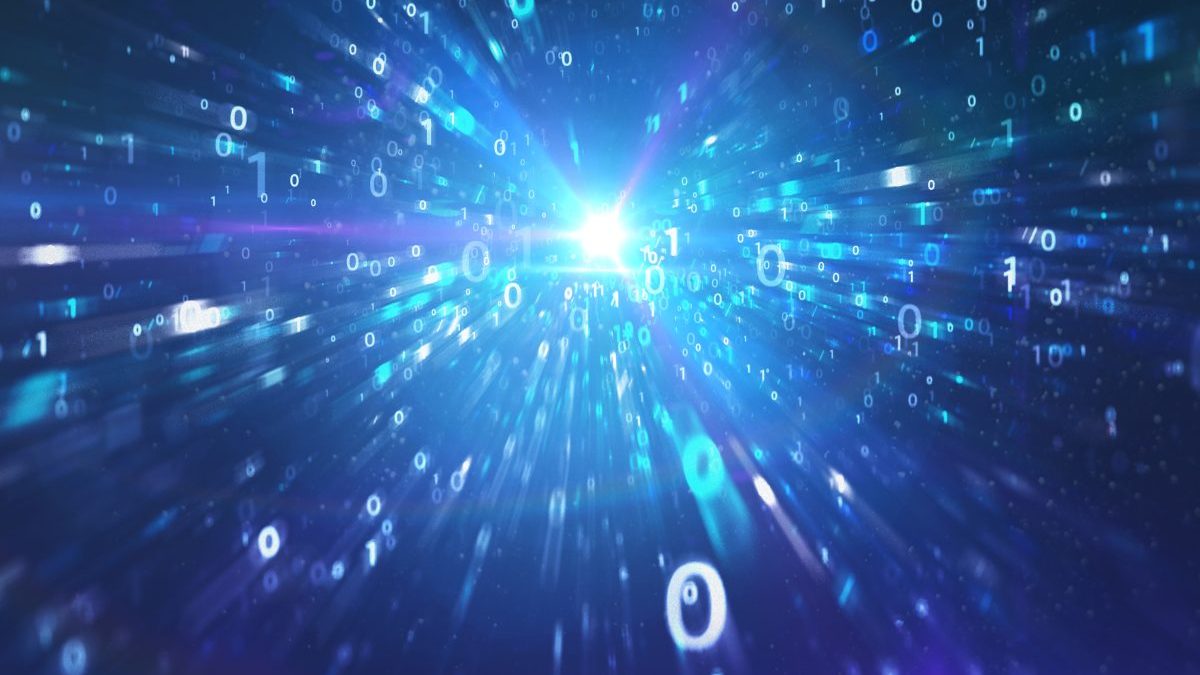 Quantum computing at scale is expected to revolutionize a range of industries, as it has the potential to be exponentially faster than classical computers at specific applications. Both China and the United States, among others, have already started national initiatives for this new paradigm. Israel launched its own initiative in 2018, for which in February it announced a $62 million budget.

Israel is also placing bets on quantum. The Israel Innovation Authority (IIA) has selected Quantum Machines to establish its national Quantum Computing Center. It will host Israel’s first fully functional quantum computers for commercial and research applications. It will host multiple quantum systems based on different qubit technologies to act as a hotbed for innovation.

With this announcement, the Israel National Quantum Initiative said its quantum computers will be based on Quantum Machines’ Quantum Orchestration Platform, an integrated control stack called the Pulse Processing Unit that is aimed towards flexibility, extensibility and scalability.

According to Quantum Machines, the Center’s computers will have a full-stack software and hardware platform capable of running any algorithm out of the box, including quantum error correction and multi-qubit calibration. As quantum computing is notorious for the various distinct approaches for creating qubits, the platform will also enable multiple qubit technologies, so that the center does not have to bet everything on one technology that perhaps may not turn out to be successful, which reduces the risk.

In addition, they’re modular for easy upgradability in order to keep up with the rapid advances in the field, so that they don’t quickly become outdated. This is necessary since quantum computers become exponentially faster as the number of qubits incr …