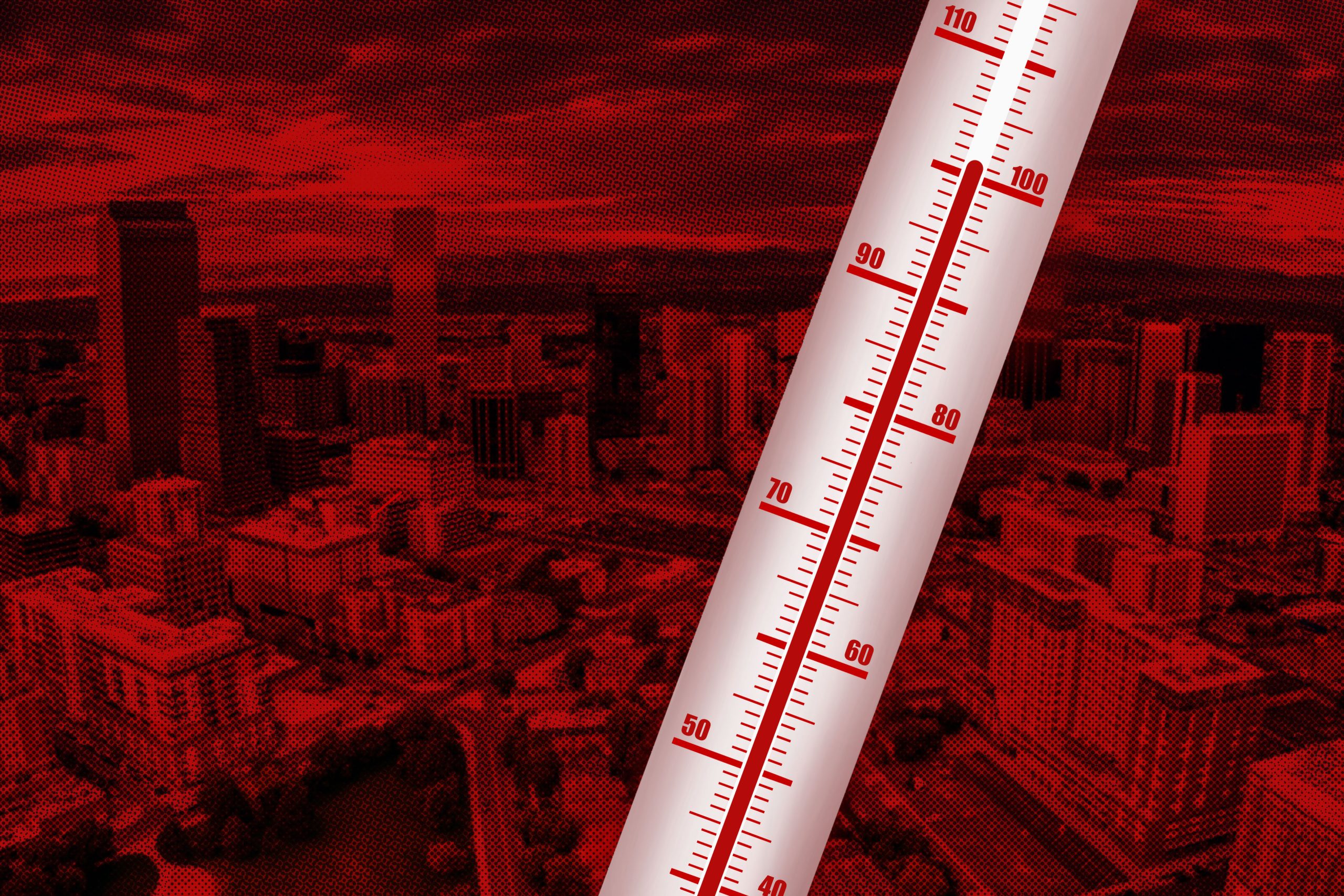 For all the images of ski resorts and snow-capped peaks, Colorado is experiencing shorter winters and hotter summers that are increasingly putting people at risk for heat-related illnesses. Yet until this year, the National Weather Service hadn’t issued a heat advisory for the Denver metropolitan area in 13 years.

That’s because the heat index commonly used by the weather service to gauge the health risks of hot weather relies on temperature and humidity. Colorado’s climate is so dry that reaching the thresholds for that kind of heat advisory is nearly impossible.

But this year, the National Weather Service in Colorado adopted a prototype heat warning index, known as HeatRisk, that is used in California and other parts of the Western U.S. and relies on local climate data to determine how much hotter than normal the temperature will be and what the hazards could be to people.

The result is a more defined standard for warning people about heat and a higher likelihood that an advisory will be issued in Denver and other areas of the state. Since adopting the HeatRisk index at the start of the year, the weather service has issued five heat advisories for the northeastern part of the state.

“We have never been able to issue them based on the old ways of looking at heat impact,” said Paul Schlatter, sciences and operations officer with the National Weather Servic …