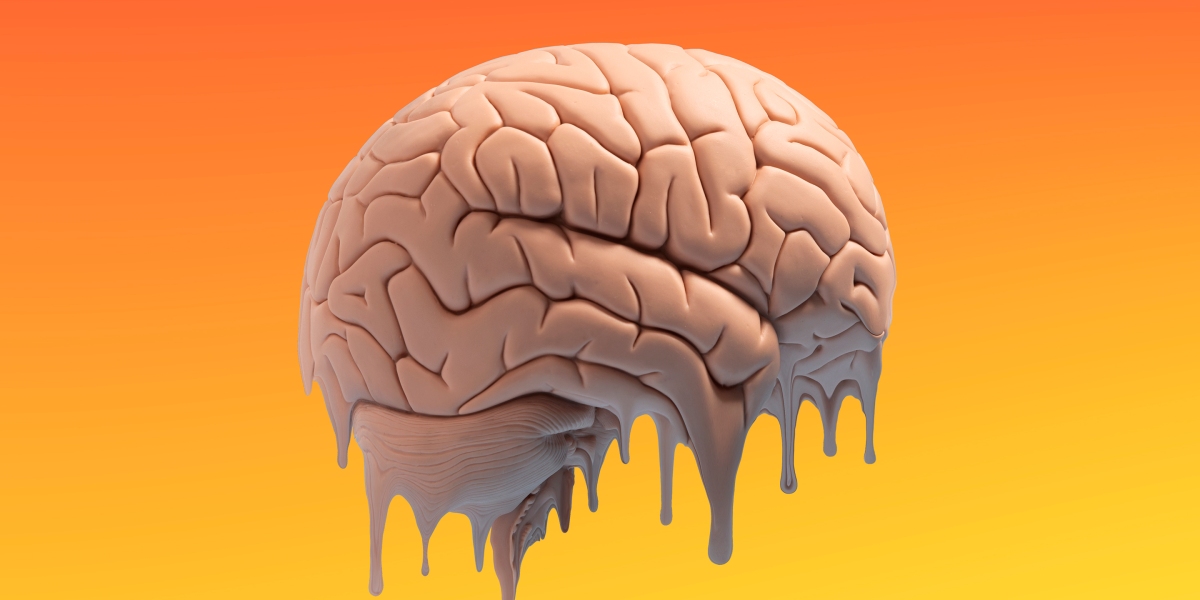 Regularly earning less is not only a hit for your savings, it could also affect your cognitive functioning later in life.

Workers who consistently earned low wages see their memory decline “significantly faster” in older age compared to those who never earned low wages toward the end of their career, according to a new study this week from Columbia University’s Mailman School of Public Health.

How much faster? For every decade, people with a history of low wages experienced just over one extra year of cognitive aging, researchers found.

“Our research provides new evidence that sustained exposure to low wages during peak earning years is associated with accelerated memory decline later in life,” Katrina Kezios, the study’s lead author and a postdoctoral researcher at Columbia, wrote in a statement.

Researchers defined a low wage as any hourly wage below two-thirds of the federal median wage for that year.

Using that definition, they grouped records from a previous study of 2,879 participants born between 1936 and 1941 into three categories: never earned low wages, intermittently earned low wages, or always earned low wages from 1992 to 2004, when they would be between 51 and 68 years old. The records were pulled from the Health and Retirement Study, a representative sample of 20,000 Americans over age 50.