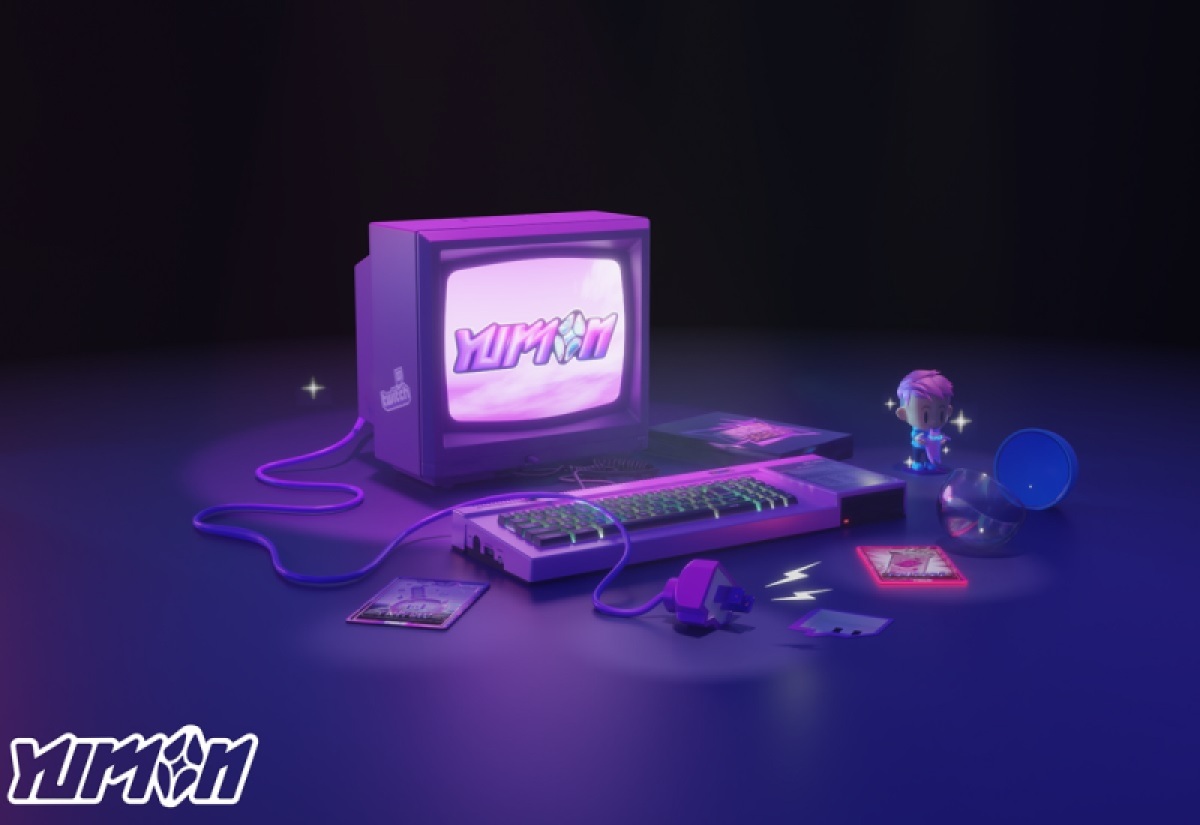 Yumon has launched what it calls the first player-owned creator fantasy world. The game turns YouTubers and streamers into fantasy heroes through authenticated digital collectibles.

The collectibles can be played and traded to or by fans. It’s a game where streamers and YouTubers (such as CamOnTheCob) are the heroes, said Mathias Salanon, founder of Yumon, in an interview with GamesBeat. Back in January, the company raised $2 million from creators and business angels from Meta, Epic, Unity, Webedia, Ubisoft, Twitch and The Sandbox.

The game aims to get influencers on its side by building a new revenue stream for creators while giving them innovative ways to interact with fans as well as giving a solid alternative to their ad-only revenue model, Salanon said. About 98% of revenues for content creators come from ads.

Yumon has raised $2 million.In the game, the Yumon World has been devastated by a mysterious dark power. Some unknown heroes have decided to take revenge and save this world, loved by their inhabitants. Those powerful heroe are based on real-life influencers. Yumon is often described as the Pokemon for streamers, Salanon said.

“We manage to leverage the popularity of big streamers, on maybe less popular streamers. For those who are super productive, the assets can be distributed to them quickly,” Salanon said.

Fans can take advantage of their belongings to play and earn in the virtual tournaments offered by the game. They can also freely trade their items and enjoy exclusive experiences which allow them to earn money and prizes. In this way, Yumon is an augmented form of patronage that better aligns creators and fan interests while taking digital ownership mainstream, Salanon said.

The startup has some mainstream support in this mission, as it has been accepted into the Ubisoft Entrepreneurs Lab, a Paris based accelerator that has been fostering blockchain startups for years.

Through a presale event, Yumon has sold its Booster Packs with 3D cards dedicated to popular content creators. Right after the public sale and starting from September 2022, the Yumon alpha game period starts. Players will be able to play with their favorite streamers and use their cards in the fantasy game. In the collectible card game, you play with creators as you would with Pokemon cards.