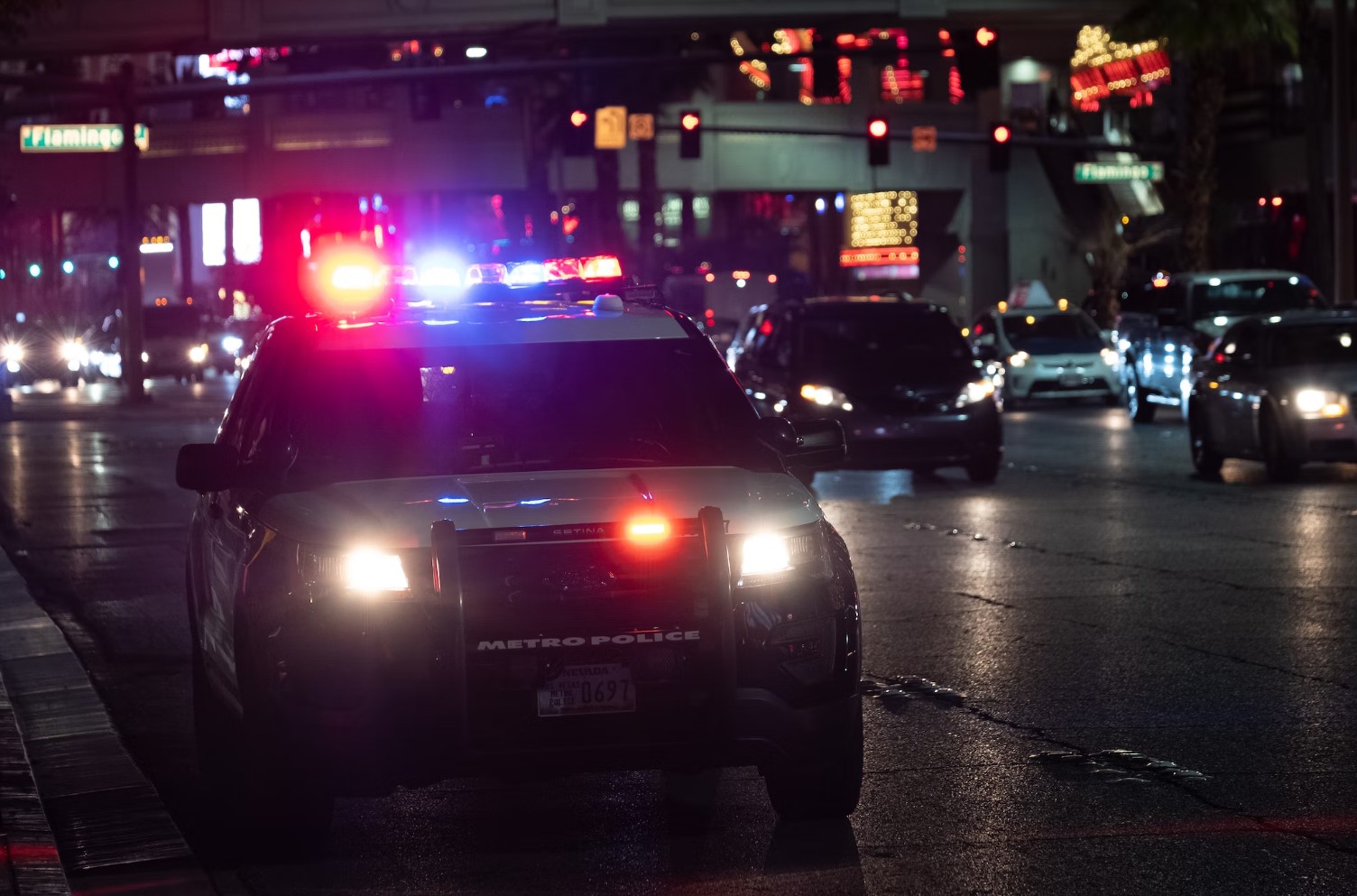 If you’ve been pulled over and charged with driving under the influence (DUI), this doesn’t mean that you’ll be convicted. Police officers often make mistakes during stops that could invalidate your case. It’s important that you’re aware of these errors so you can defend your rights.

Let’s explore a few of the most common ones.

Any analysis of a DUI case should always begin with the stop. The law says that a police officer must have “reasonable suspicion” to stop your vehicle in the first place. In other words, there has to be a clear reason. The most common examples are traffic violations, equipment violations, and/or signs of reckless driving or behavior.

If you’re able to prove that the law enforcement officer’s reason for stopping your vehicle was invalid, everything obtained during the traffic stop (including all evidence of driving while under the influence) will be thrown out.

A police officer is only allowed to make a traffic stop when they’re (a) uniformed and/or (b) in a properly marked vehicle. While there are certainly issues about what’s considered a uniform or marked vehicle, there’s one thing that is very clear: An out-of-uniform police officer in an unmarked vehicle may not stop you (even if you’re violating traffic laws).

When a police officer pulls you over and suspects that you may be under the influence of drugs or alcohol, there are three NHTSA-approved field sobriety tests that they may use: walk and turn, one-leg turn, and horizontal gaze nystagmus. Each of these tests is designed to demonstrate a driver’s coordination and ability to follow instructions (both of which become impaired when a driver is under the influence).

While these field sobriety tests tend to be helpful, they must be implemented correctly to be considered valid. For example, if the officer gives you incorrect instructions for the walk and turn test, it becomes a much less reliable diagnostic tool.

The same goes for breath tests. Police officers are required to wait for at least 15 minutes before administering a breath test. The purpose of this waiting period is to make sure you don’t eat, drink, smoke, regurgitate, vomit, burp, etc. If any of these things happen, they can affect the reliability of the test. A failure to observe this 15-minute rule – or even a failure to properly document it – may be enough to invalidate the results in the court of law.

In today’s day and age where police officers have access to dashcams and bodycams, there’s ample opportunity for a stop to be recorded on video. (And law enforcement officers are highly encouraged by their departments to film everything.) However, this doesn’t always happen.

“There’s no excuse for a police officer to not film the stop,” attorney Rowdy G. Williams explains. “ If they pull you over and go through all of the steps of field sobriety tests and don’t get it on video, something’s wrong. While there’s no legal requirement for video or audio tape, a lack of this evidence is usually a sign that something else in the case is missing.”

A lack of documentation is a huge tip-off that there are probably other mistakes lurking inside your case file. And, while we never want to accuse anyone without evidence, it’s possible that the police officer didn’t film the stop because of ulterior motives.

As with any evidence in a criminal case, the blood sample must follow a documented chain of custody to ensure that it’s properly accounted for at all times. If this chain of custody is broken, you can argue that the sample may have been contaminated and is therefore invalid.

Don’t Do it on Your Own

There’s a temptation to want to be your own hero. We all have a little bit of this desire programmed into us. We believe, deep down, that we have what it takes to get ourselves out of hairy situations (e.g. “I got myself into this situation, so I can definitely get myself out of it.”). But this isn’t like the time you skipped biology class in the ninth grade and then smooth-talked the teacher to make things better. This is a serious, real-world problem that requires real-world solutions. There’s no talking yourself out of this one – you need a plan.

Legally, you have a right to an attorney. And if you tell them you can’t afford one, they’ll appoint a lawyer to your case. However, these generally aren’t the best lawyers. (To be fair, they’re totally overworked and have more cases on their desks than they can handle.)

It’s a smart idea to hire your own DUI lawyer – someone who is experienced at uncovering mistakes and flaws in cases. They’ll help you look for the five mistakes outlined above, as well as dozens of others that could help you get your case dropped.

If nothing else, they can take some of the bite out of your case and potentially get the charges reduced.