5 things the U.N. boss is very worried about and signal ‘a time of great peril’ 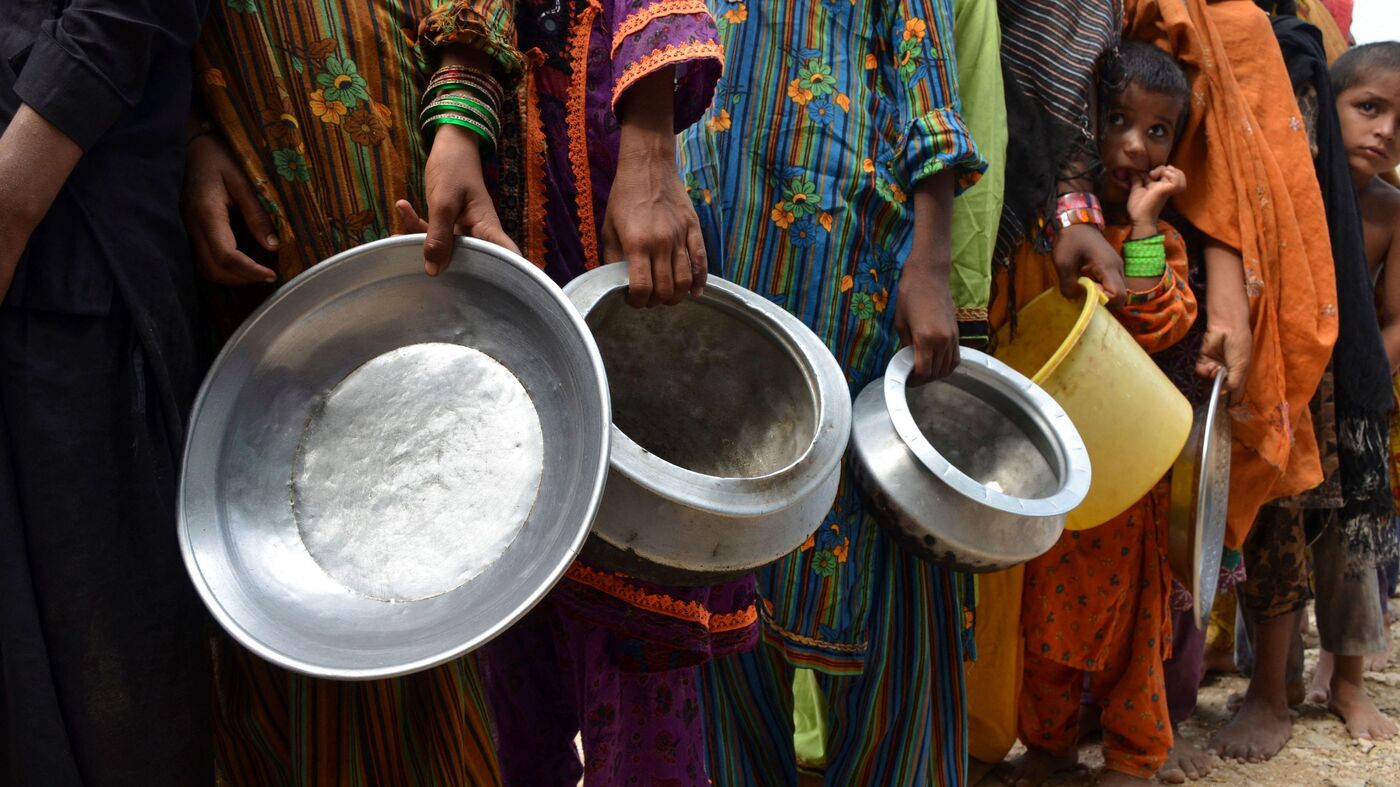 A security person stands in front of the Zaporizhzhia nuclear power plant on September 11.

“A time of great peril.” That’s how the head of the United Nations, Secretary-General António Guterres, sums up the state of things. In a press conference this week, as the annual U.N. General Assembly began in New York City, Guterres pointed to wars, poverty, hunger, and what he described as “climate chaos.” He called for solidarity and cooperation, even while acknowledging that the global response to all these challenges seems “paralyzed.” Guterres joined All Things Considered to discuss five things going on in the world right now that he is worried about: fighting near the Zaporizhzhia nuclear power; fertilizer availability; Europe’s energy crisis; Russia’s invasion of Ukraine; and the climate crisis. This interview has been lightly edited for length and clarity. Interview highlights On rising concerns about fighting near the Zaporizhzhia nuclear power plant in Ukraine It was my belief since the beginning that the parties should agree there should be no shooting from the plant, or into the plant. We have suggested the creation of a perimeter in which Russian troops would not enter, but also in relation to which the Ukrainian troops would commit not to enter. I don’t think that we are approaching a solution of this type. I know the IAEA (International Atomic Energy Agency) is exploring as much as possible the concept of a safe zone, and the negotiations are taking place between the IAEA and the parties.

But I’m not very optimistic. In any case, the six reactors now are not working. The question is that they need to have the supply of electricity to guarantee the cooling together with other parts in all contexts. So I hope that this kind of stalemate will not bring any catastrophic situation. But of course, there is a major concern with what’s happening there. On U.N. efforts to export grain to countries impacted by supply chain issues We have already [transported] more than 3 million tons that went out from the Black Sea from Ukraine. And it’s going on and on. And I think that the movement is taking place in a very positive way.

Farmers harvest a wheat field in the Ukrainian Kharkiv region.