A New Approach to an Unresolved Mystery in Climate Economics – Eos 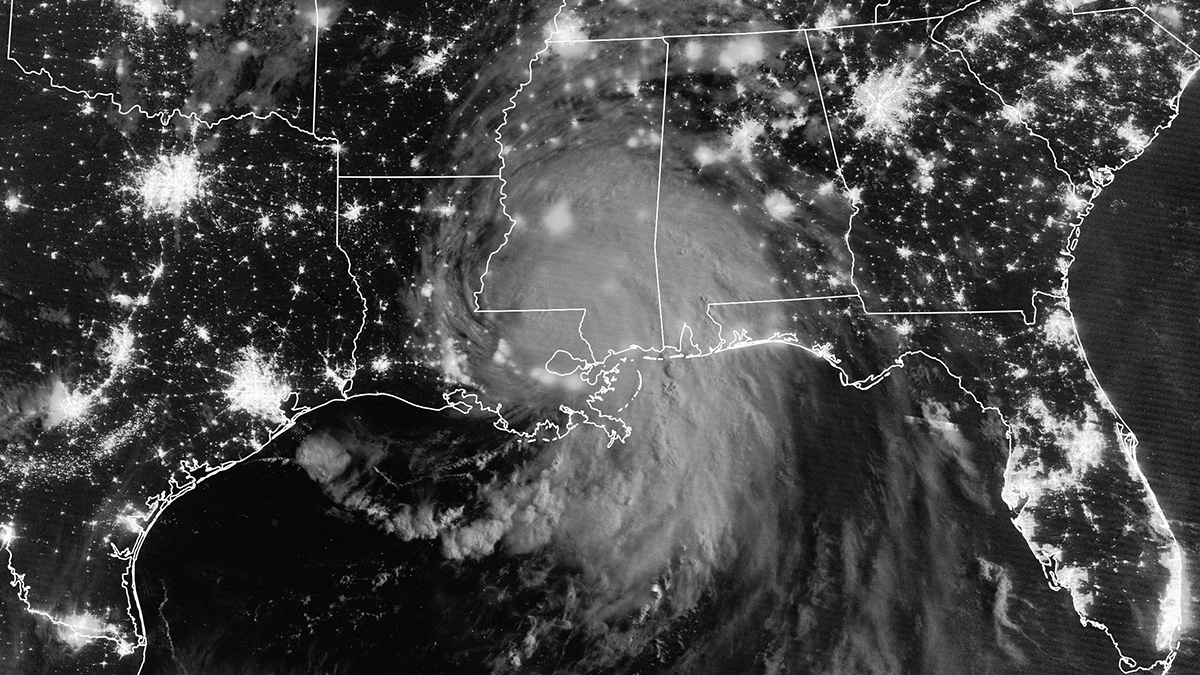 An open question in economics is whether shifts in temperature have long-lasting, permanent impacts on economic productivity. A drop in economic levels after an unusual event, like a heat wave, might be troubling but temporary. Economic growth deflating over a long period, however, is much more problematic.

Understanding this question is essential for calculating the social cost of carbon, a critical metric for governments weighing future infrastructure and policy decisions.

Standard economic analyses “could be dramatically underestimating the economic impacts of a warming climate.”

Now, researchers from the United States and Italy have found evidence of changes to economic growth associated with temperature shifts. These changes occurred in the gross domestic products (GDPs) of about a quarter of the world’s countries over 10–15 years.

Get the most fascinating science news stories of the week in your inbox every Friday.

“The question here is whether an economy is able to come back from these shocks year to year, or whether the shocks permanently change the pathway of the country’s economy,” said climate economist and Ph.D. student Bernie Bastien-Olvera at the University of California, Davis, who led the study. His work revealed that temperature shifts led to persistent changes in economic growth, helping some countries while hurting others.

In Australia, for instance, the study found that a 0.1°C increase in temperature over a decade might cause a 1% decrease in annual GDP growth.

The study exploited a technique that’s never been applied to this question before. Using innovative filtering, the researchers zeroed in on climate trends instead of hard-to-parse day-to-day weather shifts.