AI text-to-image processors: Threat to creatives or new tool in the toolbox? 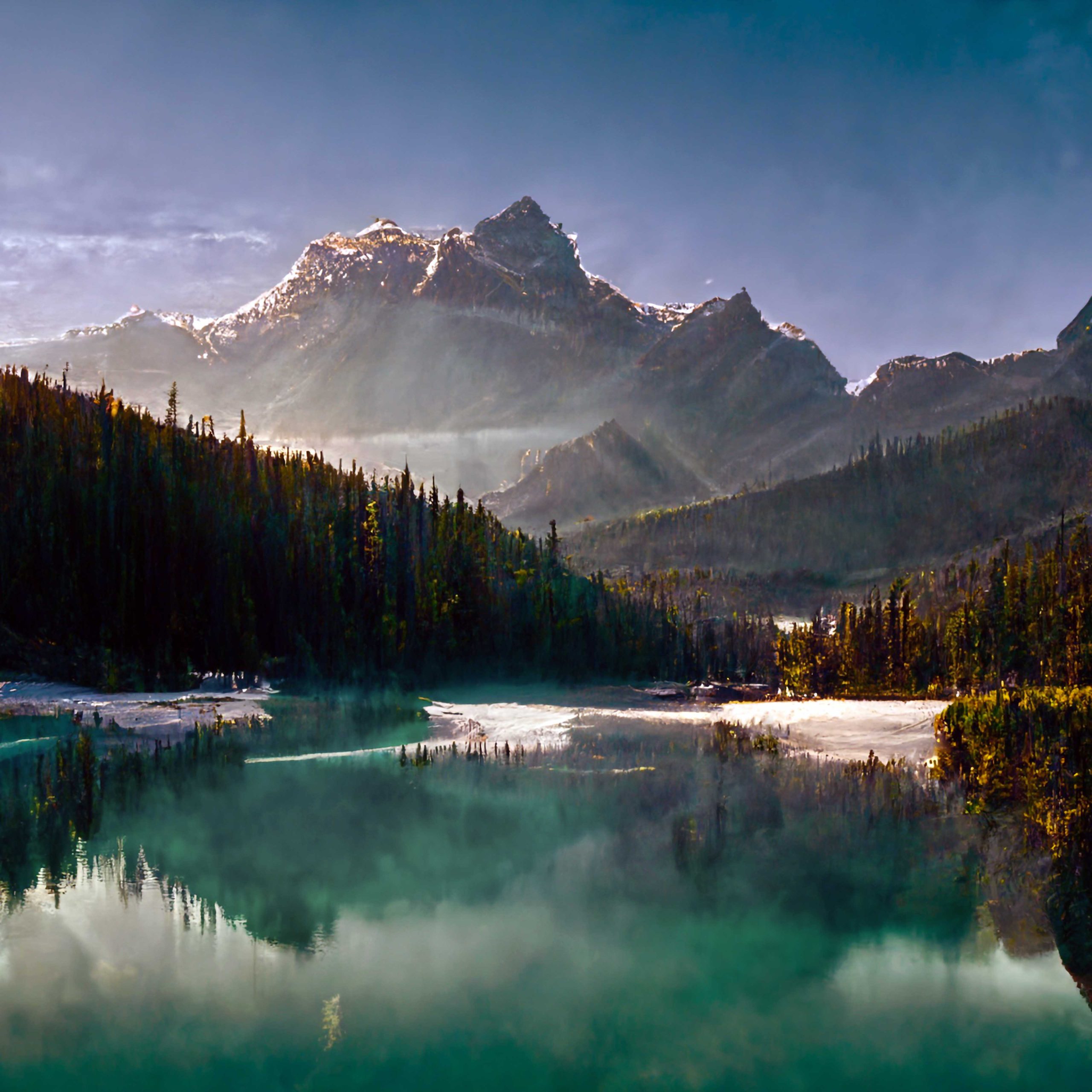 An image produced from scratch by a video game designer using an AI tool recently won an art competition at the Colorado State Fair, as has been widely reported. Some artists are alarmed, but should they be?

For several years AI has been incorporated into tools used by artists every day, from computational photography within the Apple iPhone to image enhancement tools from Topaz Labs and Lightricks, and even open source applications. But because an image generated entirely by an AI tool won a competition, some see this as a tipping point — a sign of an AI catastrophe to come that will lead to widespread job displacement for those in creative fields including graphic design and illustration, photography, journalism, creative writing and even software development.

Source: TwitterThe winning image was generated using Midjourney, a cloud-based text-to-image tool developed by a small research lab by that name that is “exploring new mediums of thought and expanding the imaginative powers of the human species.” Their product is a text-to-image generator, the result of AI neural networks trained on vast numbers of images. The company has not disclosed its technology stack, but CEO David Holz said it uses very large AI models with billions of parameters. “They’re trained over billions of images.” Although Midjourney has only recently emerged from stealth mode, already hundreds of thousands of people are using the service.

There is suddenly a proliferation of similar tools, including DALL-E from OpenAI and Imagen from Google. According to a Vanity Fair story, Imagen provides “photorealistic images [that] are even more indistinguishable from the real thing.” Stable Diffusion from Stability.ai is another new text-to-image tool that is open-source and can run locally on a PC with a good graphics card. Stable Diffusion can also be used via art generator services including Artbreeder, Pixelz.ai and Lightricks.

As an avid hobbyist photographer who displays work in galleries, I have my own concerns that these tools could mark the end of photography. I decided to try Midjourney myself to see what it could output, and to better think through the possible ramificat …