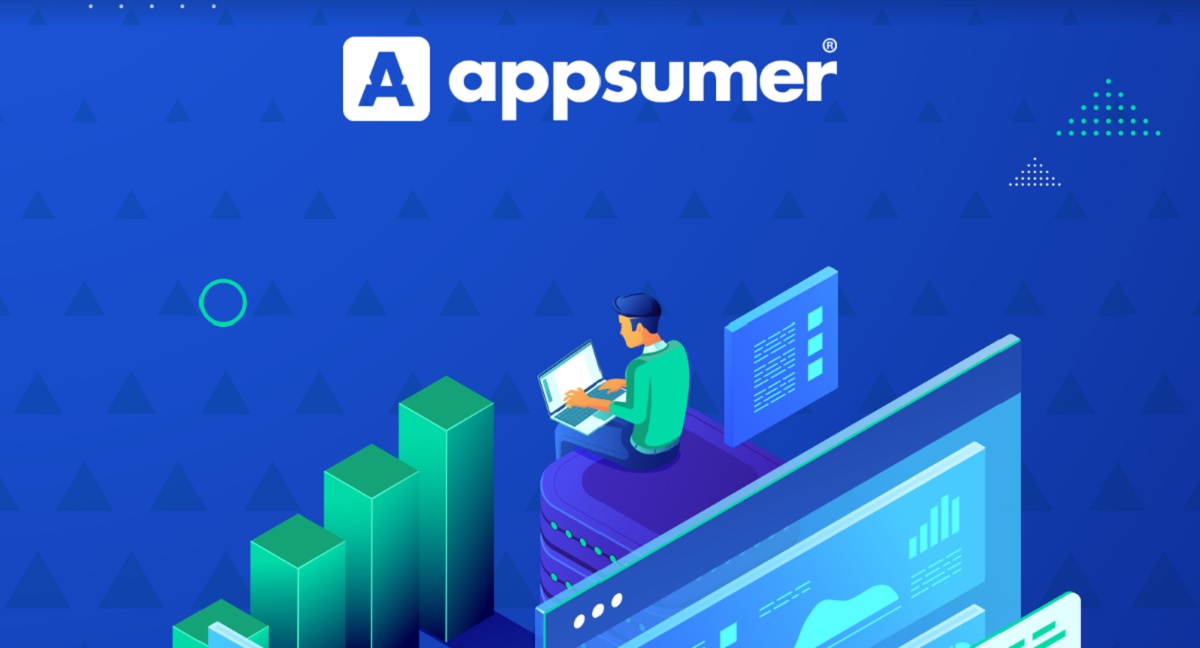 Apple’s privacy measures — which had a negative impact on mobile gaming revenues — boosted its own Apple Search Ads business, according to a report by InMobi‘s Appsumer division.

The report provides a snapshot of advertiser behavior from the second quarter of 2021 to the second quarter of 2022 and reveals that Apple has gotten a significant boost to its Apple Search Ads because of its AppTrackingTransparency (ATT) initiatives (as the privacy measures were called), while Facebook and Snap saw sharp declines in both share-of-wallet and market share.

I don’t know about you, but if I were an antitrust regulator, I would be doing a doubletake on this kind of data, where a major platform owner makes a change that benefits itself and hurts its platform competitors.

Appsumer provides a performance insights platform for mobile app advertisers, and it has unveiled its benchmark report on how major advertisers are leveraging the top sources for app downloads, as analyzed through advertiser channel adoption and share-of-wallet.

The report also revealed that smaller advertisers continue to struggle with the increasing complexity of cross-channel advertising; while the number of channels used didn’t move significantly, the underlying data shows more detail on how larger marketers adjusted their spend in real-time.

“There seems to be a clear divide between the success of larger advertisers and the struggle of smaller advertisers,” said Shumel Lais, general managerof Appsumer at InMobi, in a statement. “The lar …