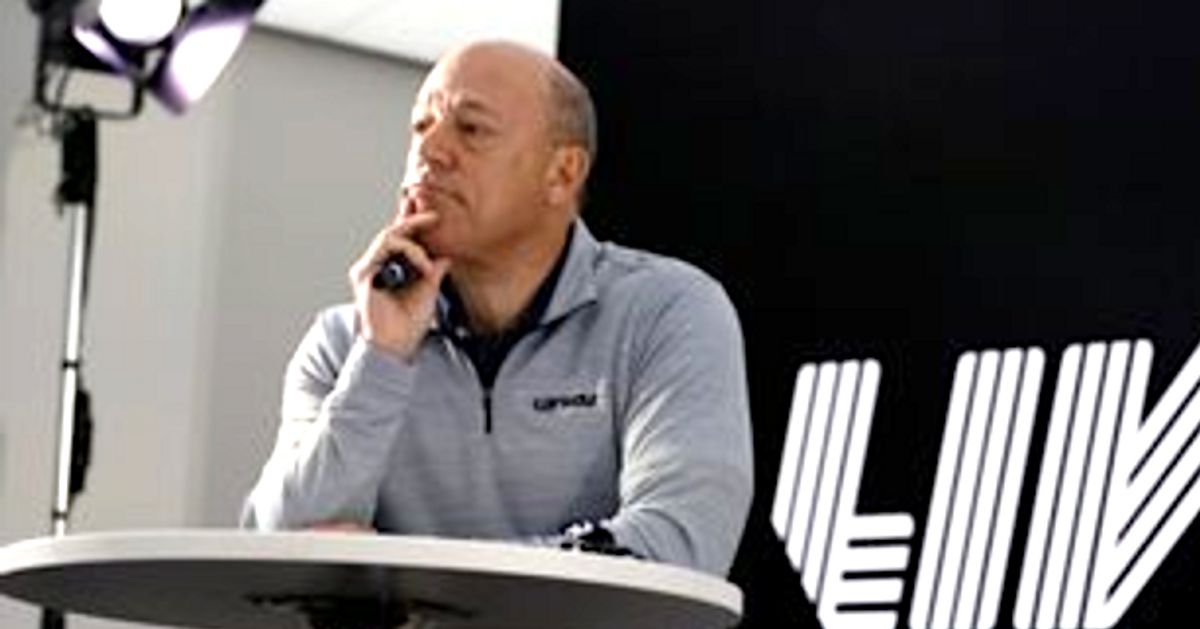 Ari Fleischer was despicable when I covered him in the Bush White House and he is despicable now, too. Now working for the Saudis (like Kushner), he told reporters at the Saudi LIV golf tournament he MC’d that his previous comments about the Saudis were “a long time ago.” So… https://t.co/4uqWgeinWt— Victoria Brownworth (@VABVOX) September 12, 2022

Ari Fleischer giving up his dreadful 9/11 tweeting tradition because he now works for the Saudis is just beyond perfect. It’s like if Neil deGrasse Tyson got hired by Pope Urban VIII in the 17th century and started tweeting stuff like “Actually geocentrism has its merits.”— Jason Goldman (@goldman) September 12, 2022