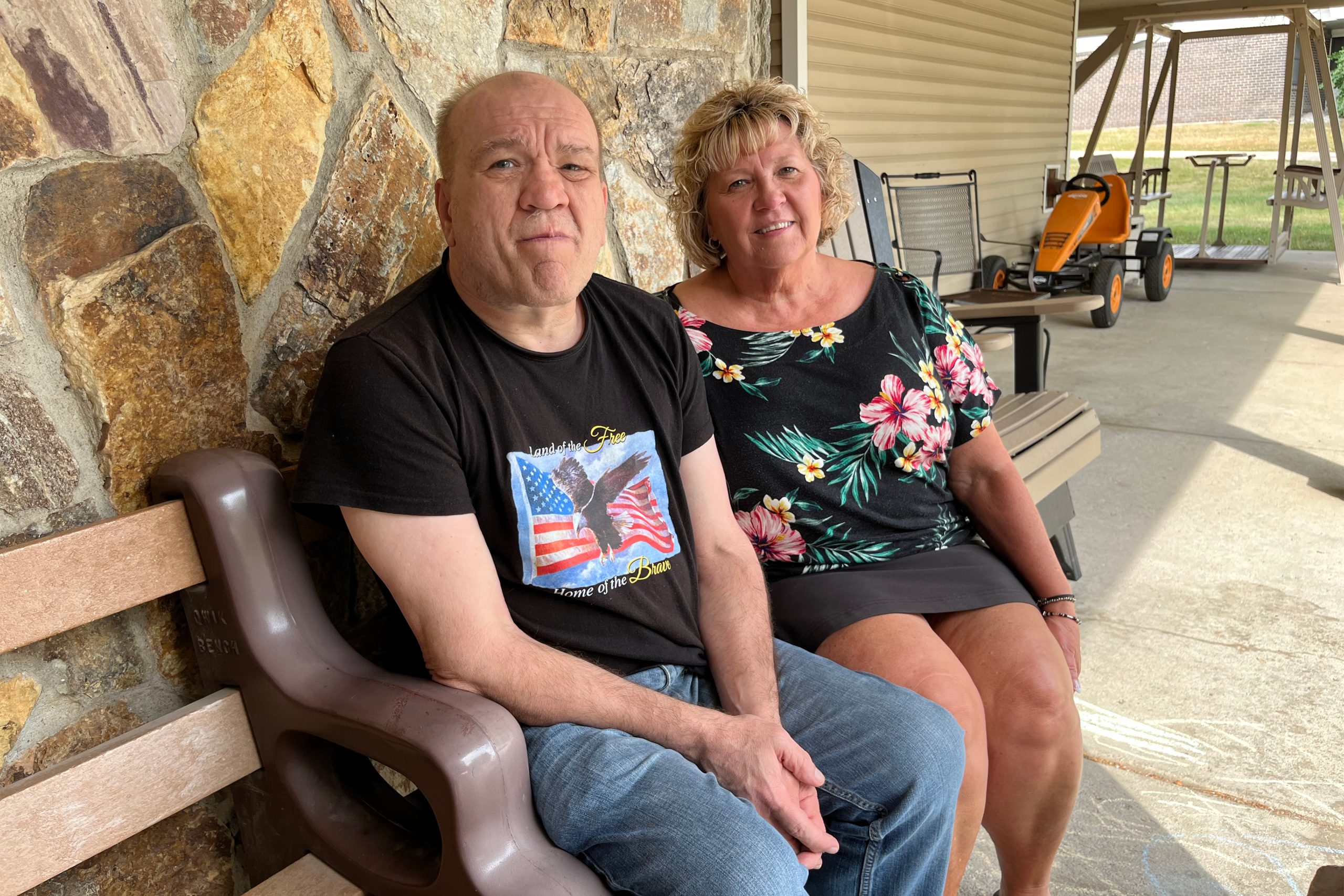 GLENWOOD, Iowa — Mike Lee’s way of life has faded away in most of the United States, and it soon will vanish from southwestern Iowa.

Lee, 57, has spent 44 years at the Glenwood Resource Center, a state-run institution for people with intellectual or developmental disabilities. He has autism and epilepsy, and his parents decided when he was 13 that he needed the structure and constant oversight offered by a large facility.

Theirs was a common decision at the time. It no longer is.

The number of Americans living in such institutions has dropped more than 90% since the late 1960s. Seventeen states have closed all their large public institutions for people with disabilities. Just five states — Iowa, Nebraska, South Carolina, Utah, and Wyoming — haven’t closed any, according to a University of Minnesota expert.

Iowa announced in April that in 2024 it would shutter the Glenwood Resource Center, a sprawling campus near the state’s western border. State leaders cited federal pressure to improve conditions for the facility’s residents or place them elsewhere.

Many of the remaining residents of such places have lived there for decades, leaving their families with wrenching choices when closures loom.

Lee knows he will move soon, even if he doesn’t understand all the implications.

His sister, Connie Bowen, broached the subject during a recent visit. She picked her brother up from the one-story house where he lives wi …