Assassin’s Creed Mirage brings the series back to its roots 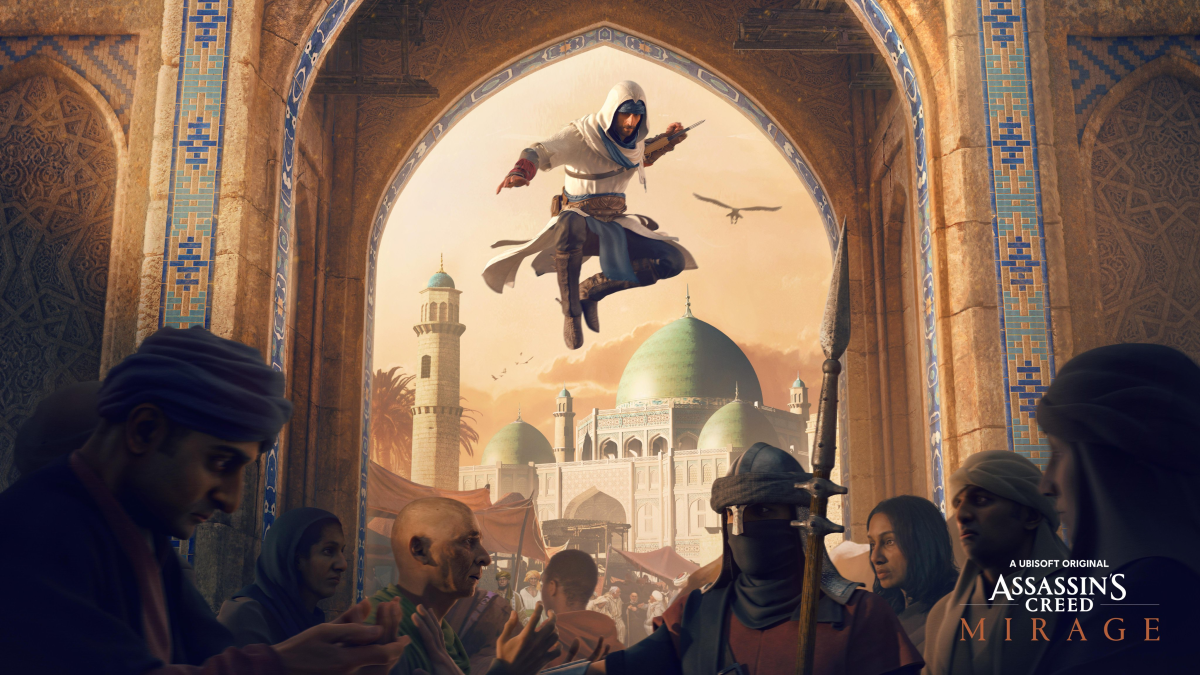 Ubisoft revealed the future of the Assassin’s Creed series at its weekend Forward event. This included revealing more details about its previously teased flagship title, Assassin’s Creed Mirage. As many speculated following Ubisoft’s first image, the game returns the series to where it began: The Middle East in the Medieval period.

The game takes place in Baghdad in 861, during the Abbasid Golden Age. Mirage stars Basim Ibn Ishaq, the mysterious man who befriended Eivor in Assassin’s Creed Valhalla. Mirage follows his early life as a thief. Roshan, an experienced Hidden One and former Persian slave voiced by Emmy-winning actor Shohreh Aghdashloo, takes him under her wing. Under her tutelage, he becomes a Hidden One (the forerunner to the Syrian Assassins of which Altair was a member) himself.

Out with the new, in with the old

During the reveal, narrative director Sarah Beaulieu explicitly stated Mirage is a return to the series’ roots: A single-player, story-driven action adventure game that focuses on stealth and parkour. It will dispense with some of the common tropes of previous games — most notably, the player character is actually a member of the titular Assassins, or at least their Hidden One precursors. While Basim will have side-missions and plots, his primary tasks will apparently be stealth-based target-hunting missions in a city divided …