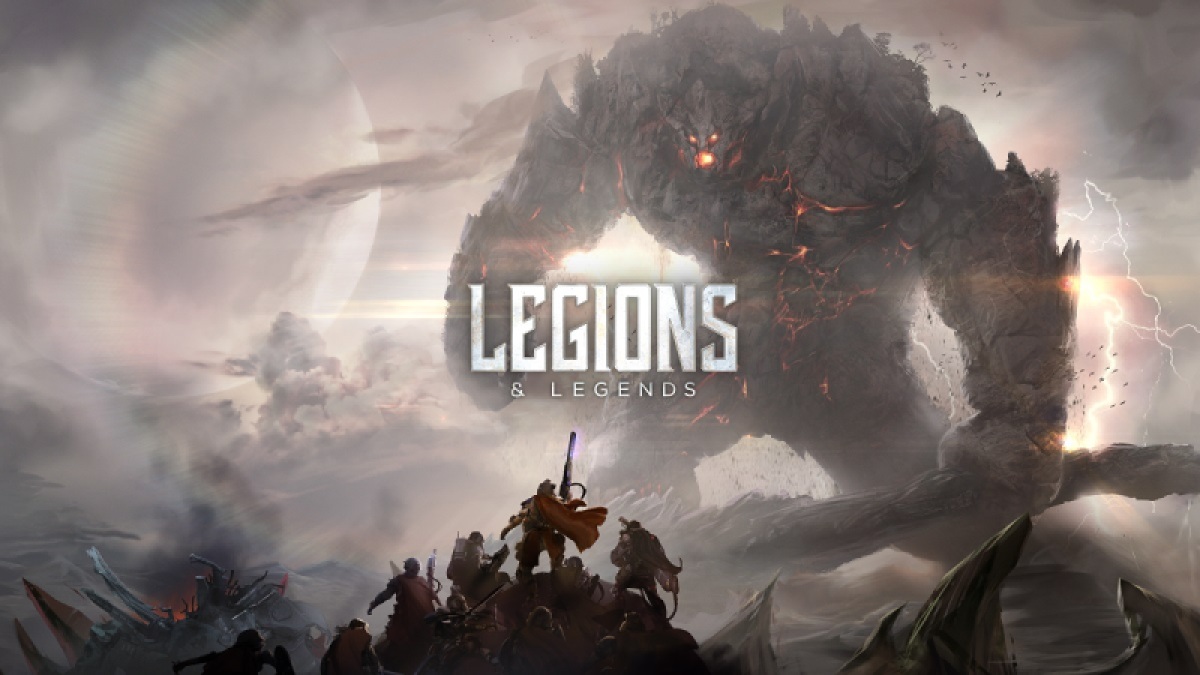 Magic Eden is a community-centric NFT marketplace. The Hopeful NFTs will serve as PFPs (profile pictures), will be part of the upcoming Azra Games universe, and will grant holders special Azra Games community benefits and perks.

Holders of The Hopeful NFTs will have access to private Discord channels with the Azra team, early beta access to Azra titles, and other undisclosed benefits.

Legions & Legends is a collectible combat RPG coming from Azra Games.“Azra’s first NFT art collection is inspired by the pioneering spirit of the web3 community and the shared aspiration of hope for the promise of web3,” said Azra Games CEO and founder Mark Otero, in a statement. “Our collection’s name The Hopeful reflects both that promise and the spirit. The graphic novel art style is a tribute to the golden age of comics where Azra’s Paul Martin, a former Marvel comic artist, led the finaling style. We are excited to partner with Magic Eden to bring our mint to all the crypto hopefuls.”

Legions & Legends will be the first game coming from Azra Games, which recently closed a $15 million seed round from Andreessen Horowitz, NFX, and other leading gaming and web3 investors. Otero previously led the development of Electronic Arts’ smash mobile game hit Star Wars: Galaxy of Heroes while he was at Capital Games. (Last year, the Star Wars game hit 100 million downloads).

Azra Games is on a mission to create deep, immersive game universes, with a specialized in-game economy and virtual collectibles, powered by Web3 technology such as NFTs, which use the blockchain to authenticate unique digital items. The seed funding will be used to accelerate development of Azra’s first game — an epic, fantastical collectibles and mass combat RPG.

The collectibles and combat role-playing game is set in a sci-fi fantasy universe, in which players command Legions in a new battle experience, craft massive war machines, trade in-game NFT collectibles and earn rewards in a new kind of in-game economy.

The Hopeful’s gauntlet pilot.Ken Walton, vice president of growth at Azra Games, said in a statement, “Ethereum has needed a high-quality launchpad like Magic Eden, and we are thrilled to be able to use it to mint The Hopeful. This initial collection is special for our studio, and we are excited to partner with the talented people at Magic Eden.”

The Hopeful characters are employees of the Genesis Merchant Co …