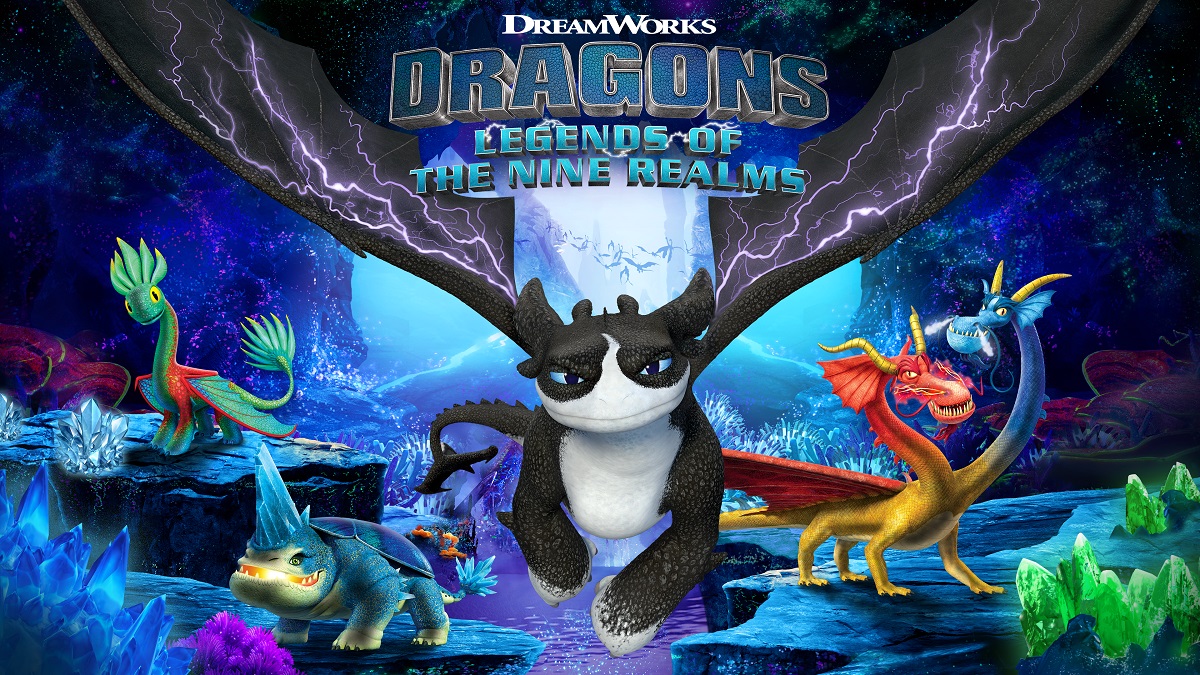 Beth Goss was recently appointed as the CEO of kid game company Outright Games. To do that, the former chief brand officer at 20th Century Fox had to relocate her family from the U.S. to London.

That tells you the nature of the opportunity. And now she is running a kids’ video game publisher behind the likes of Peppa Pig, Paw Patrol and Star Trek titles. Goss has held positions with some of the biggest entertainment companies in the world including Universal Pictures and Cartoon Network.

Goss wants to transform the family-operated publisher into a global player in the video games market, which has traditionally operated exclusively in games for young children. Goss is applying lessons and industry practices from her traditional entertainment background into gaming.

We talked about the new generation of kids and how to make games for them. We discussed gaming in the recession, education, the metaverse, user acquisition, Roblox and consolidation.

Beth Goss is CEO of Outright Games.GamesBeat: What was appealing to you about taking this job?

Beth Goss: I picked up my family and moved to London, so a lot of things had to be appealing to make this massive change. I have a long history of working with brands. That’s my passion. I believe in that. We’ve seen what has happened in the worlds of brands and fans and how that’s changed so dramatically over the last 20 years. Gaming does it better than anyone now. They’ve built the communities. They work toward telling stories that the community wants to be a part of. To me it was a natural evolution.