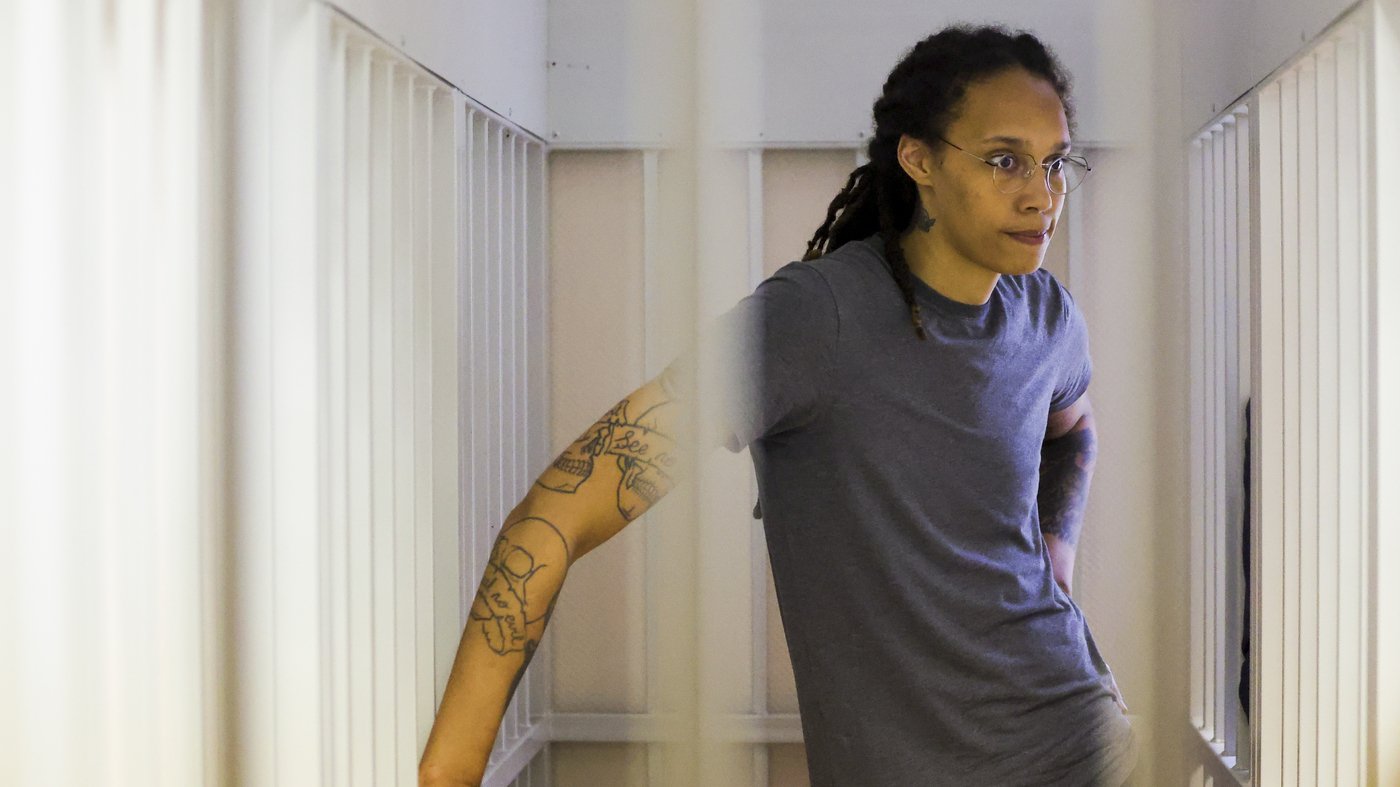 President Joe Biden will be meeting with the wife of WNBA star Brittney Griner Friday, as the U.S. is continuing its negotiations to bring Griner home from a Russian prison, where she has spent the last seven months. Biden will meet with Cherelle Griner and Elizabeth Whelan, the sister of Paul Whelan, a former Marine convicted of espionage in Russia who Biden has additionally requested to be released. The president spoke with Cherelle Griner in July, shortly after Brittney Griner penned a letter to the president, in which she said she was “terrified I might be here forever.”

The Biden administration considers the pair to be wrongfully detained, and in exchange for their commutations, has offered to free Viktor Bout, a notorious Russian arms dealer who was sentenced to 25 years in 2011. “As we have said before, we believe that Russia is wrongfully detaining Brittney and Paul under intolerable circumstances,” White House Press Secretary Karine Jean-Pierre said. “And as you know, we have been directly engaged with the Russian government through appropriate channels.” Griner, 31, is a two-time Olympic gold medalist and plays for the Phoenix Mercury. Since 2014, she has also played for Russia’s UMMC Ekaterinburg team during the WNBA offseason. She was arrested in February for possessing marijuana vape cartridges as she entered the country to prepare for the playoffs. In August, she was found guilty of the crime and sentenced to nine years.

Whelan, 52, also traveled to Russia openly for years, but was arrested in 2018 and convicted on espionage charges in a secret trial.

Jean-Pierre said she cannot share details about the Biden administration’s negotiations with Russia due to security reasons, but did say Russia has not been responsive to their proposal. “While I would love to say that the purpose of this meeting is to inform the families that the Russians have accepted our offer and we are bringing their loved ones home, that is not what we’re seeing in these negotiations at this time,” she said. “The Russians should accept our offer,” she added. “They should accept our offer today. We will keep working diligently until the day we get to share that good news.”
…