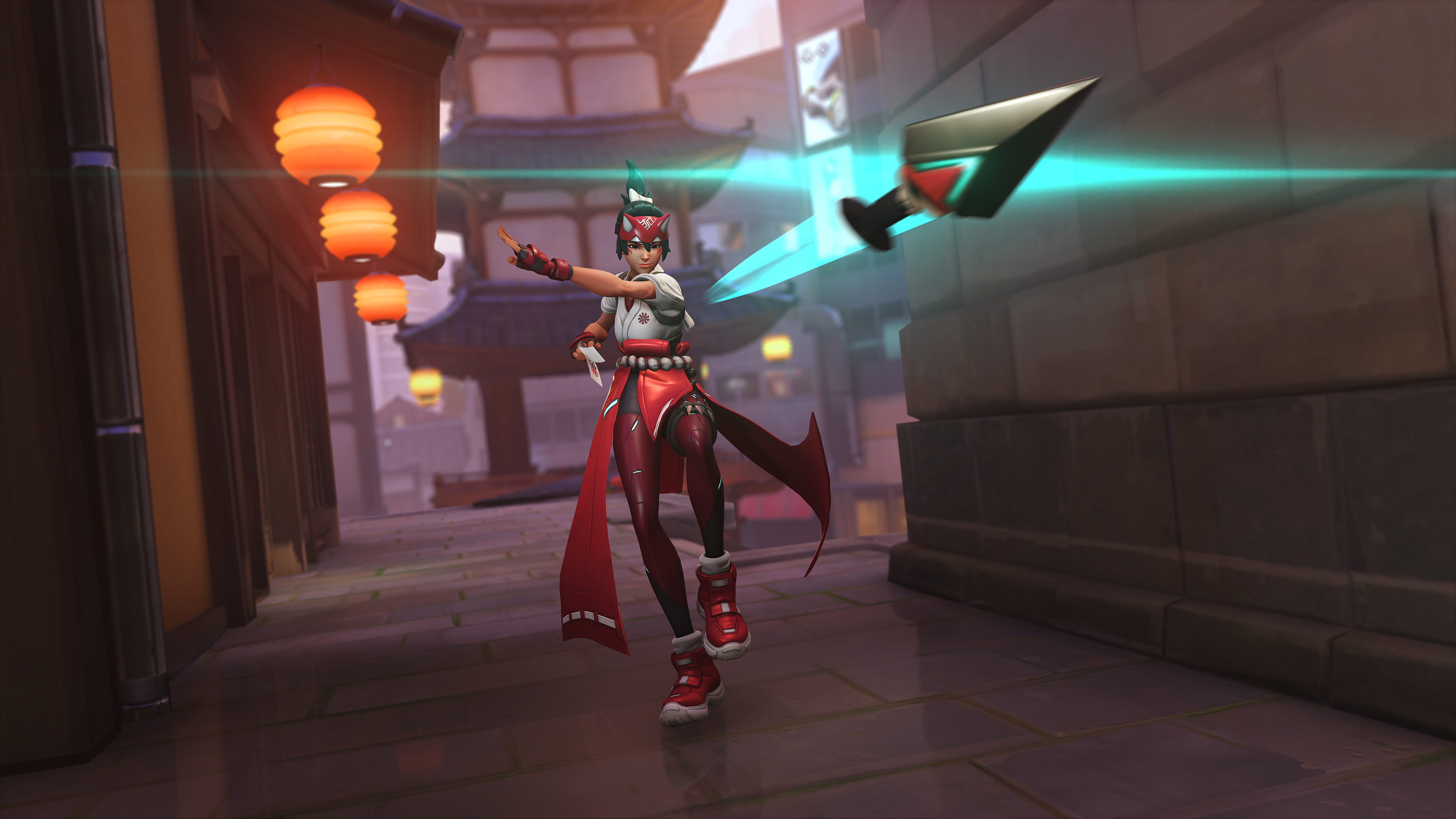 Overwatch 2 is abandoning its predecessor’s premium price and loot box model for a free-to-play system. This means that the base version of the player-vs.-player experience will be free, but Blizzard will charge for certain items and a premium battle pass.

The latter has caused some anxiety in the Overwatch community, especially once players learned that heroes will appear on the battle pass. Before, new heroes simply released for everyone at the same time. Now, unlocking them will become the norm when Overwatch 2 launches on October 4.

Blizzard has clarified how this will work. If you purchase the premium version of the battle pass, you’ll unlock new heroes immediately. If you’re just progressing through the free path, you can unlock heroes once you reach tier 55.

Once a season ends, you can still just outright buy heroes that you missed from the in-game shop. You can also unlock them for free by completing special challenges.

While this isn’t as rough as some players feared — you can still unlock heroes for free — it will feel like a downgrade for many who are used to just automatically getting new characters. The free-to-play transition was bound to bring some changes. You may have hoped that you’d only have to worry about paying for cosmetics, but you will need …