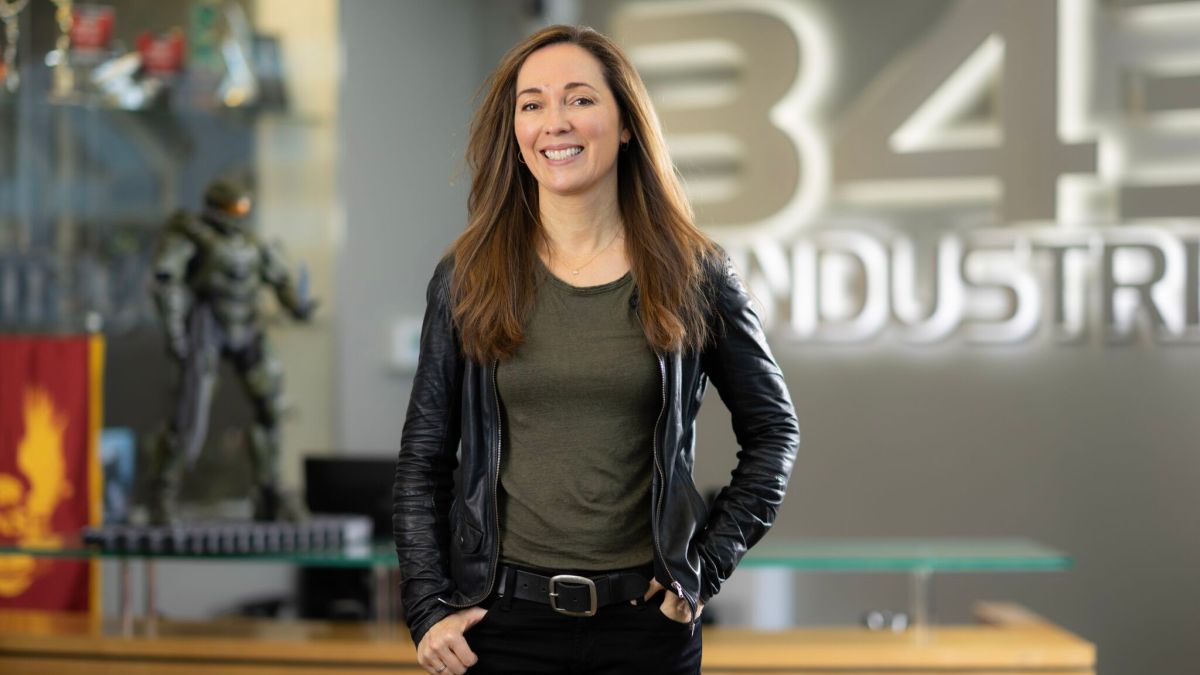 Bonnie Ross, the head of Halo developer 343 Industries, today announced she’s leaving the company. Her role will be split into three as Microsoft restructures leadership following her departure.

Ross said in a Twitter post that she is retiring to focus on “a family medical issue” and that she’d originally intended to leave after Halo Infinite’s Winter update went live. She said, “I am incredibly proud of the work everyone at 343 Industries has done with Halo Infinite, the Master Chief Collection, the Halo television series and so much more. It has been an honor to serve alongside the team for the last 15 years and to be a part of the universe that I love.”

According to Windows Central, Microsoft will break up 343’s and Halo’s leadership into multiple roles. Pierre Hintze succeeds Ross as head of the studio. Bryan Koski will become GM of the Halo franchise and Elizabeth Van Wyck will take over business and operations.

Ross was part of 343 Industries when Microsoft formed it in 2007. She was the driving force behind the continuation of the franchise following Bungie’s departure. She oversaw the development of Halo 4, Halo 5: Guardians, Halo Infinite, and the Master Chief Collection. The Academy of Interactive Arts and Sciences’ Hall of Fame made her their 2019 Hall of Fame inductee.
GamesBeat’s creed when covering the game industry is “where passion meets business.” What does this mean? We want to tell you how the news matters to you — not just as a decision-maker at a game studio, but also as a fan of games. Whether you read our articles, listen to our podcasts, or watch our videos, GamesBeat will help you learn about the industry and enjoy engaging with it. Discover our Briefings.
…