Carlos Rodriguez: Why G2 Esports keeps the faith in a tough industry 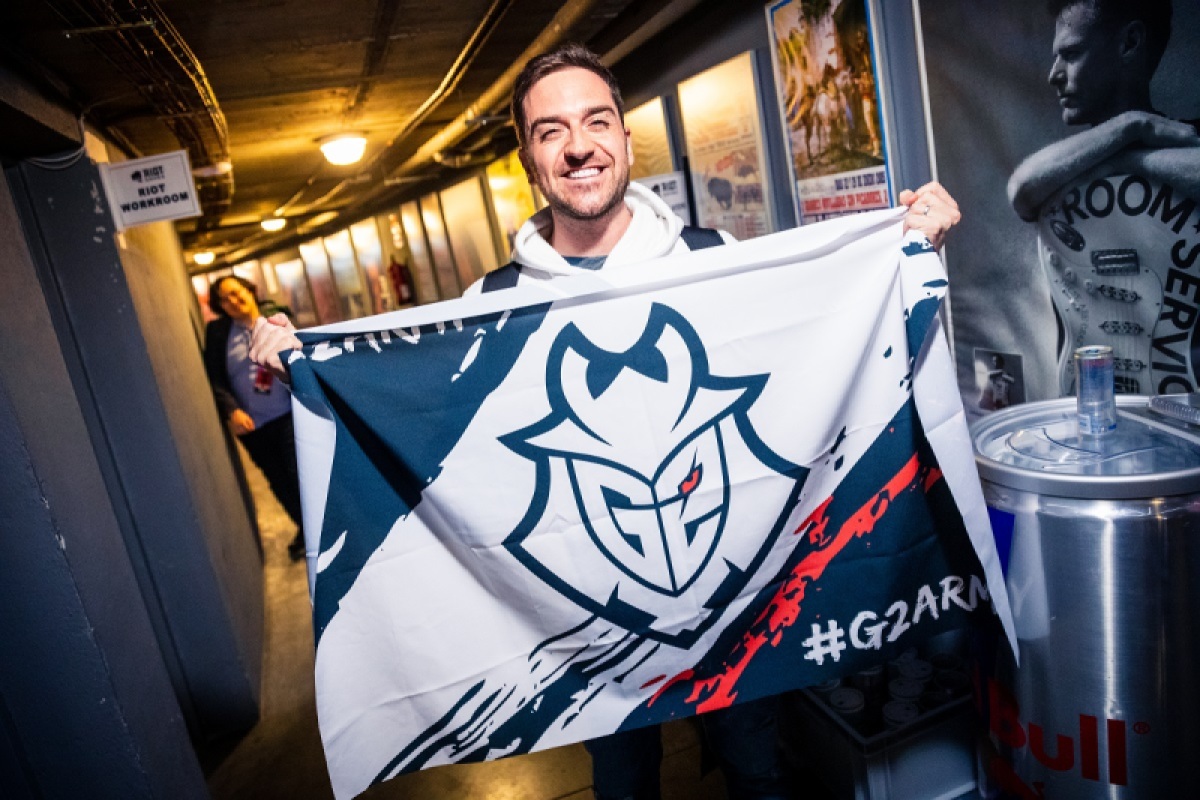 The esports industry has a lot of promise, but it has been whipsawed over the years. Physical events were growing fast and the audience became bigger than that for traditional sports. But esports fans didn’t spend as much money, and so it was hard for any companies in the space to make a profit.

G2 Esports has been one of the rare exceptions, as it has been profitable or near breakeven thanks to a combination of supporting winning teams and generating various kinds of sponsorship, merch and other revenue. But the pandemic came along and wiped out physical events for a while. And while digital audiences grew, it remained hard to make money.

I talked to Carlos “ocelote” Rodriguez, CEO of G2 Esports, about the industry and the path forward through projects such as Web3 technology. A legendary League of Legends player, he started G2 Esports in 2015 with investor Jens Hilgers.

G2’s ultimate goal is to offer equal opportunities and resources that will allow them to reach the same or even higher level of play, regardless of gender but purely focused on talent. Regarding t …