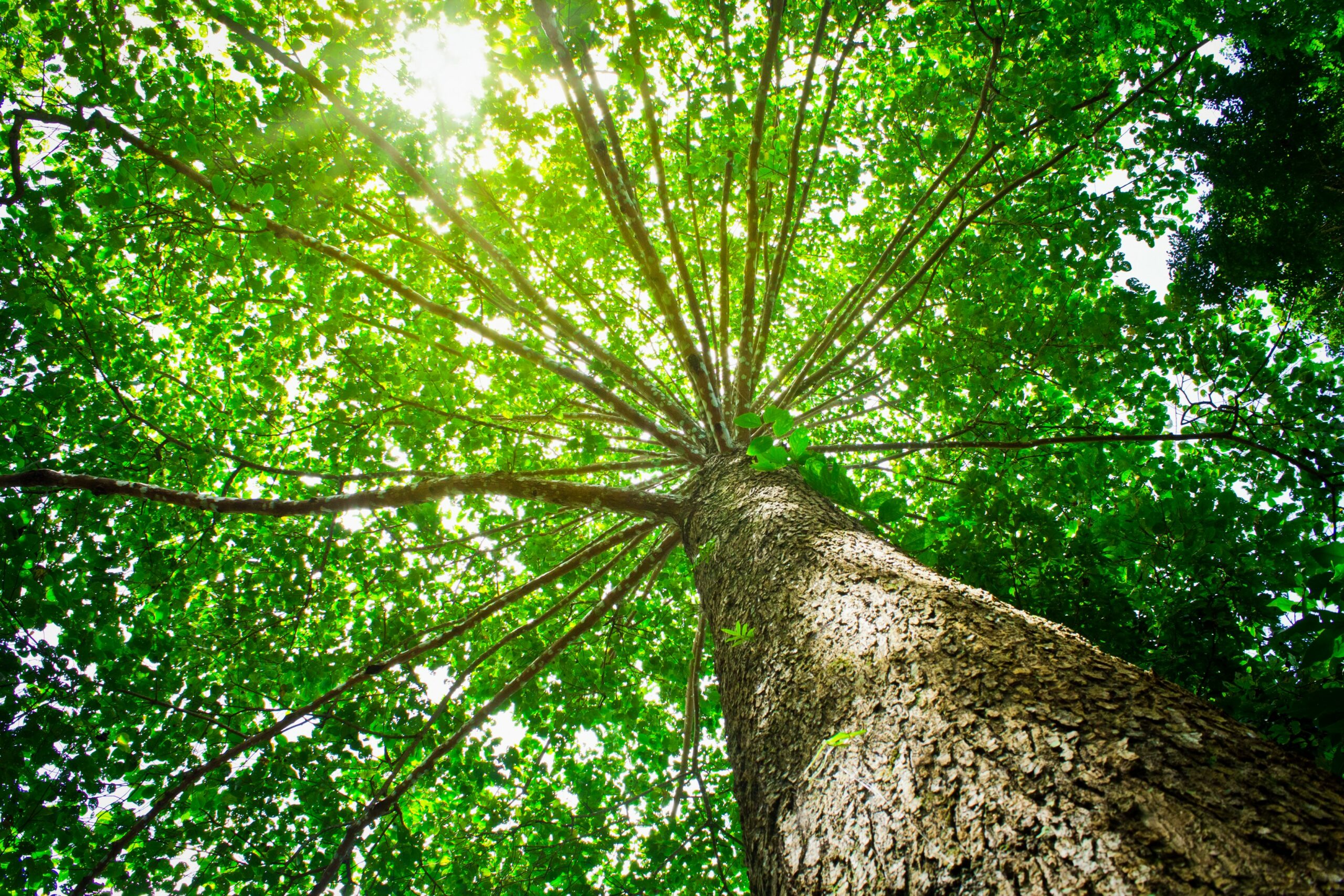 By contrast to prevailing theories claiming that canopy leaves can always maintain their temperatures within an optimal range for photosynthesis, a new study led by Oregon State University (OSU) has found that, in fact, leaves in forest canopies are often not able to cool themselves below the ambient air temperature. These findings suggest that trees’ ability to avoid harmful temperature rises and to pull carbon from the atmosphere will likely be compromised in a warmer, drier climate.

“A hypothesis known as limited leaf homeothermy argues that through a combination of functional traits and physiological responses, leaves can keep their daytime temperature close to the best temperature for photosynthesis and below what is damaging for them,” said study lead author Chris Still, a professor of Forest Ecosystems and Society. “Specifically, leaves should cool below air temperature at higher temperatures, typically greater than 25 or 30 degrees Celsius. That theory also implies that the impact of climate warming on forests will be partially mitigated by the leaves’ cooling response.”

By using thermal imaging to measure canopy-leaf temperature at various sites in North and Central America, the scientists discovered that canopy leaves do not consistently cool b …