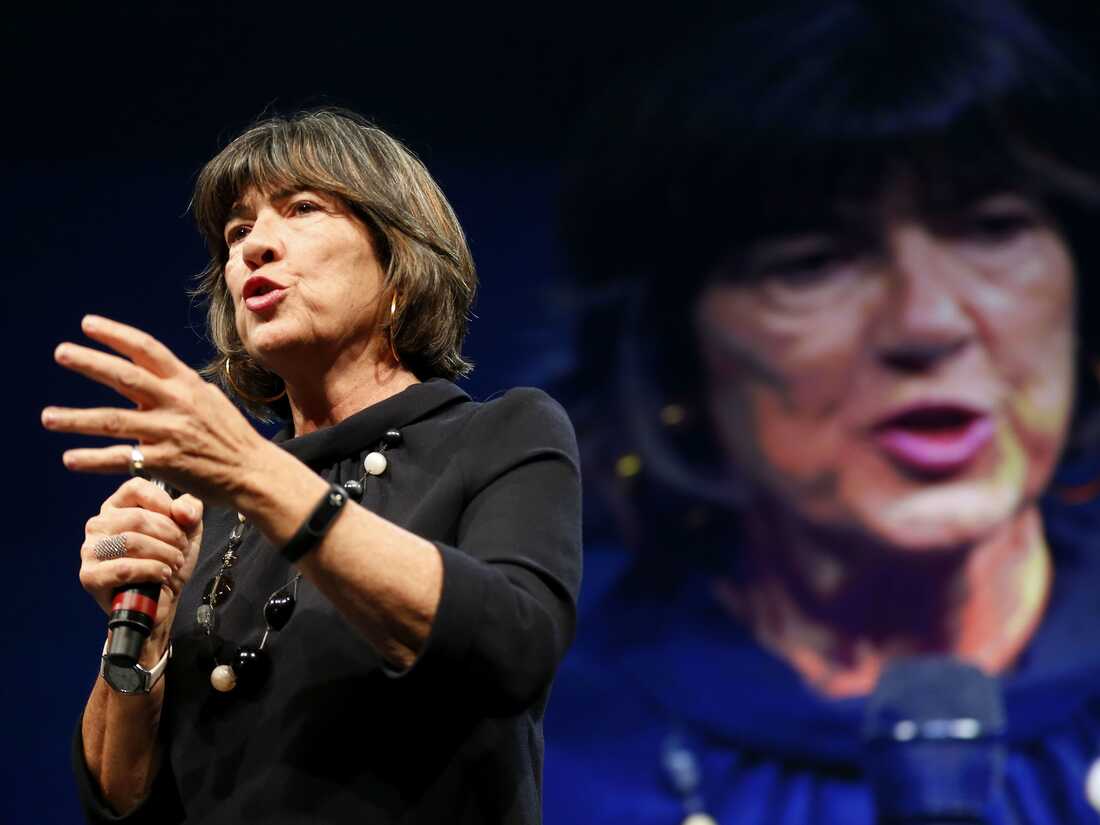 Christiane Amanpour, shown in 2018, said her interview with Iran’s president was canceled when she refused to wear a headscarf.

An interview between CNN’s Chief International Anchor Christiane Amanpour and Iranian President Ebrahim Raisi was abruptly canceled because Amanpour declined to wear a hijab, she recounted on Twitter. Iran’s state news agency did not elaborate on the reason for the sudden cancelation, but blamed Amanpour “because of refusing protocol.” The protocol, it said, “is being determined by the guest.” Amanpour said she was planning to discuss the major demonstrations surging in Iran, including numerous incidents where women are burning their hijabs to protest the death in police custody of a young woman named Mahsa Amini, among other topics.

But after her team waited 40 minutes for Raisi to arrive, an aide of his approached her. “The president, he said, was suggesting I wear a headscarf, because it’s the holy months of Muharram and Safar,” Amanpour said. “I politely declined. We are in New York, where there is no law or tradition regarding headscarves,” Amanpour added. “I pointed out that no previous Iranian president has required this when I have interviewed them outside Iran.” For example, she conducted several interviews with former Iranian President Hassan Rouhani in the U.S., and did not wear a headscarf.

This time, the aide made it clear the hijab was a condition for the interview, describing it as a “matter of respect,” according to the veteran journalist. It’s a condition that Amanpour called “unprecedented and unexpected.” Amanpour’s father is Iranian and she spent part of her childhood in Tehran.
…