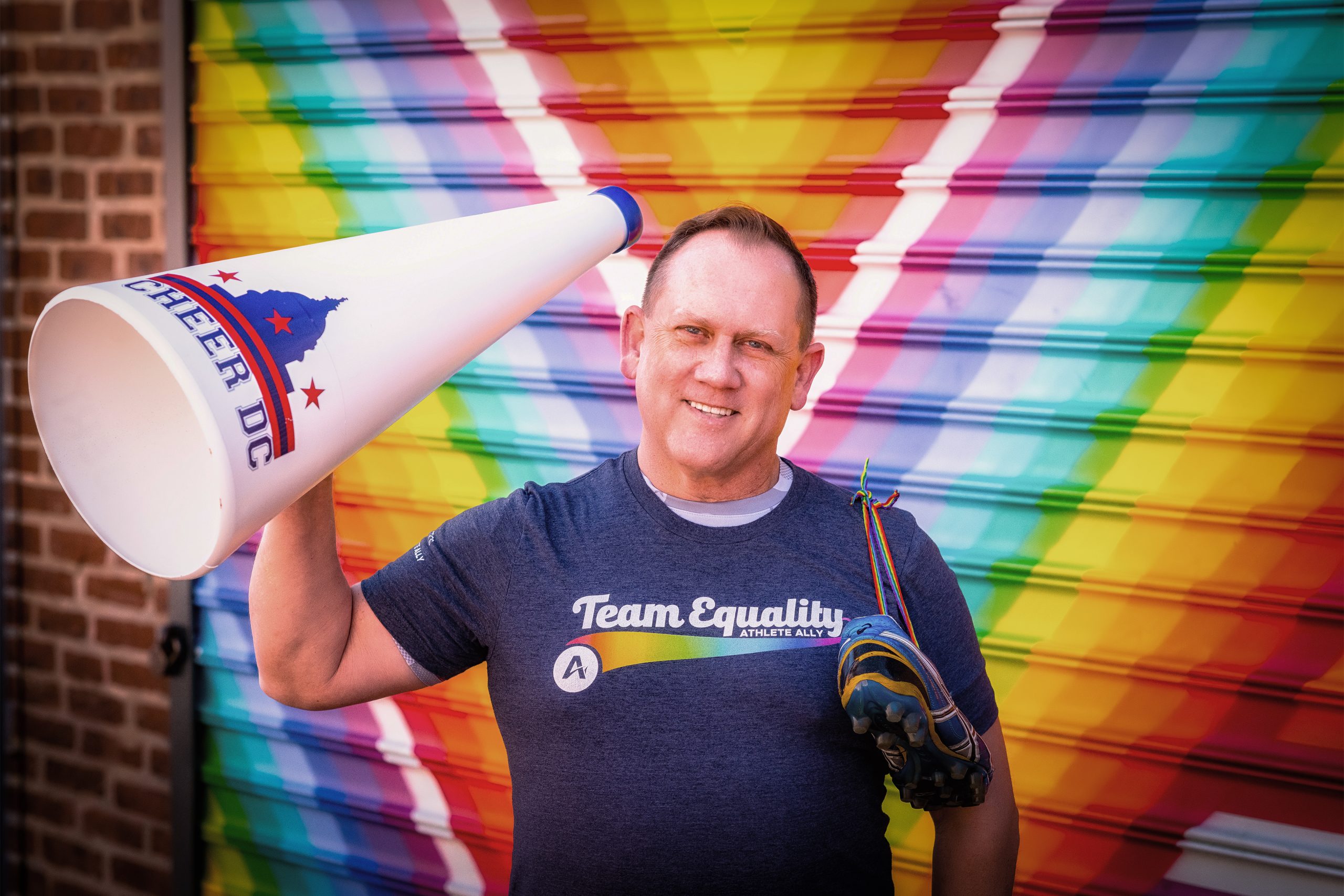 The Yorks, who live in New Berlin, Wisconsin, are enrolled in Chorus Community Health Plans, which, like most of the nation’s health plans, is required by the Affordable Care Act to pay for those preventive services, and more than 100 others, without charging deductibles or copays.

Now health plans and self-insured employers — those that pay workers’ and dependents’ medical costs themselves — may consider imposing cost sharing for preventive services on their members and workers. That’s because of a federal judge’s Sept. 7 ruling in a Texas lawsuit filed by conservative groups claiming that the ACA’s mandate that health plans pay the full cost of preventive services, often called first-dollar coverage, is unconstitutional.

U.S. District Judge Reed O’Connor agreed with them. He ruled that the members of on …